Biden orders first military action as US conducts airstrikes in…

CM directs revenue board to explore ways for improving KMC’s… 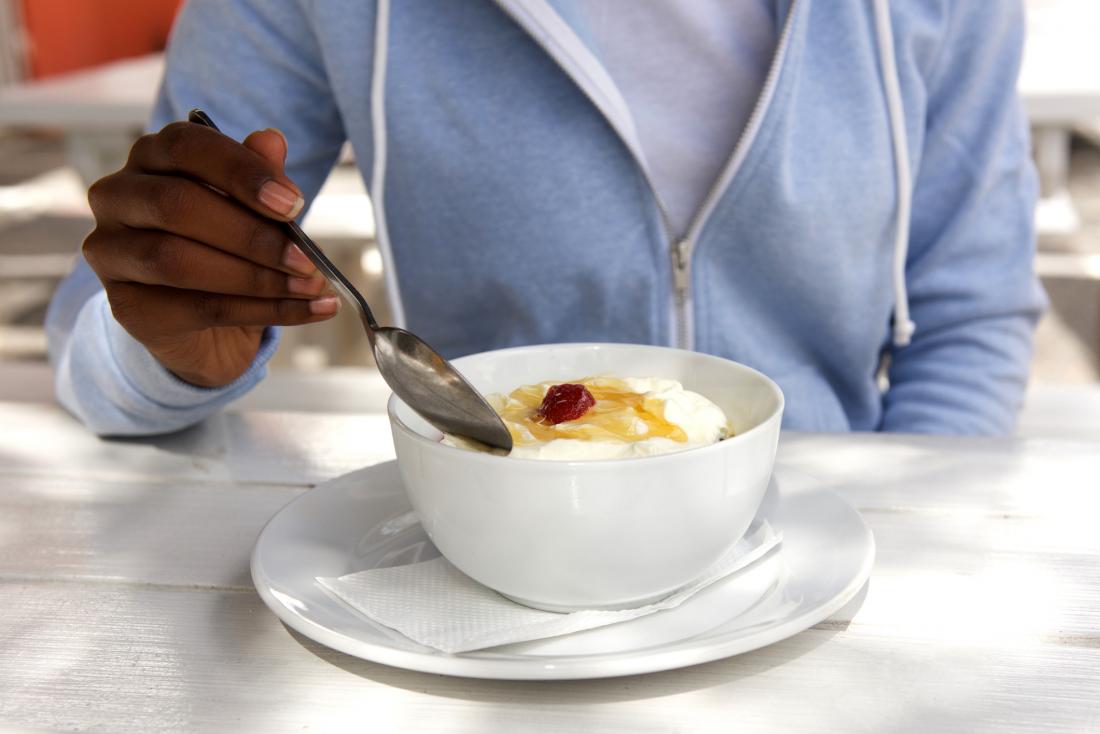 A recent paper in the journalJAMA Oncologylooks for a relationship between diet and lung cancer.

In particular, the team focused on two foods: a prebiotic and a probiotic.

Prebiotics are compounds that support the growth of gut bacteria. Dietary fiber — which occurs in fruits, vegetables, grains, and nuts — is the primary prebiotic in our diets.

In recent years, the roles of gut bacteria, probiotics, and prebiotics in health have received a great deal of attention. As the authors of the latest study explain:

The gut and the lungs

Although it seems surprising that gut bacteria and lung health might be connected, evidence of this association is mounting.

For instance, one recent study found that gut bacteria play a role in lung inflammation. Its authors explain how metabolites produced by bacteria, such as short-chain fatty acids, can suppress inflammation in the lungs.

Other studies have shown links between consuming fiber and improved lung function.

Although evidence of the links between gut bacteria and lung health is strengthening, the researchers behind the new study write that “direct evidence linking dietary fiber intake to lung cancer risk is scarce.” Even fewer studies have investigated the relationship between yogurt and lung health.

To fill this void, the team carried out a pooled analysis that included more than 1.44 million people from the United States, Europe, and Asia.

The researchers collated information about each participant’s diet. These data allowed them to calculate the amount of yogurt and fiber the participants consumed. They also took into account other factors that play a role in lung cancer, including age, ethnicity, education level, obesity, and smoking status.

A reduction in lung cancer risk

The median duration of follow-up was 8.6 years, and during this time, 18,882 participants developed lung cancer. After adjusting for confounding variables, the authors conclude that:

“Both fiber and yogurt intakes were inversely associated with lung cancer risk.”

People who consumed the most fiber had a 17% lower risk of developing lung cancer than those who ate the least fiber. 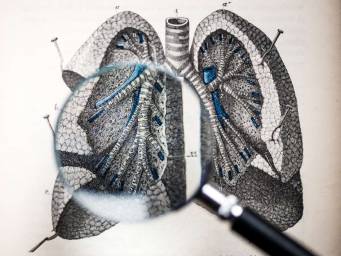 It is also worth noting that these figures describe relative change rather than absolute change. As an example, if a person’s risk of developing lung cancer was 1 in 100,000, an increase in relative risk of 33% would equate to an overall risk of 1.33 in 100,000.

“Our findings suggest that the health benefits of fiber and yogurt may include protection against lung cancer in addition to their well-established beneficial effects on cardiovascular disease and gastrointestinal cancer.”

These benefits, they theorize, are “rooted in their prebiotic and probiotic properties, through which they independently or synergistically modulate gut microbiota.”

This study’s two greatest strengths were the large quantity of data and the fact that the researchers accounted for a wide range of factors in their analysis.

However, there were certain limitations. For instance, they did not have detailed information on the sources of dietary fiber the participants consumed, such as grains, fruits, or vegetables.

Similarly, they had no information about the type of yogurt, the bacterial strains it contained, or its sugar content.

As with all observational studies, there is a chance that the association is due to factors that the researchers did not account for in their analysis.

They also note that the benefits of dietary fiber and yogurt were not significant in black and Asian populations. They believe this might be due to smaller sample sizes. However, they explain that “further investigation is needed […] among those populations.”

Digging into the role of nutrition in chronic disease is difficult for many reasons. Although the relationship between gut health and lung health is becoming clearer, more work is needed to fill in the details.

China warns US criticism on Uighurs not ‘helpful’ for trade talks

Human bodies can move on their own after death, study finds

How long are cold sores contagious for?