A new study compares pack dogs with wolves and finds that the latter exhibit more prosocial, cooperative behavior toward their fellow pack members. 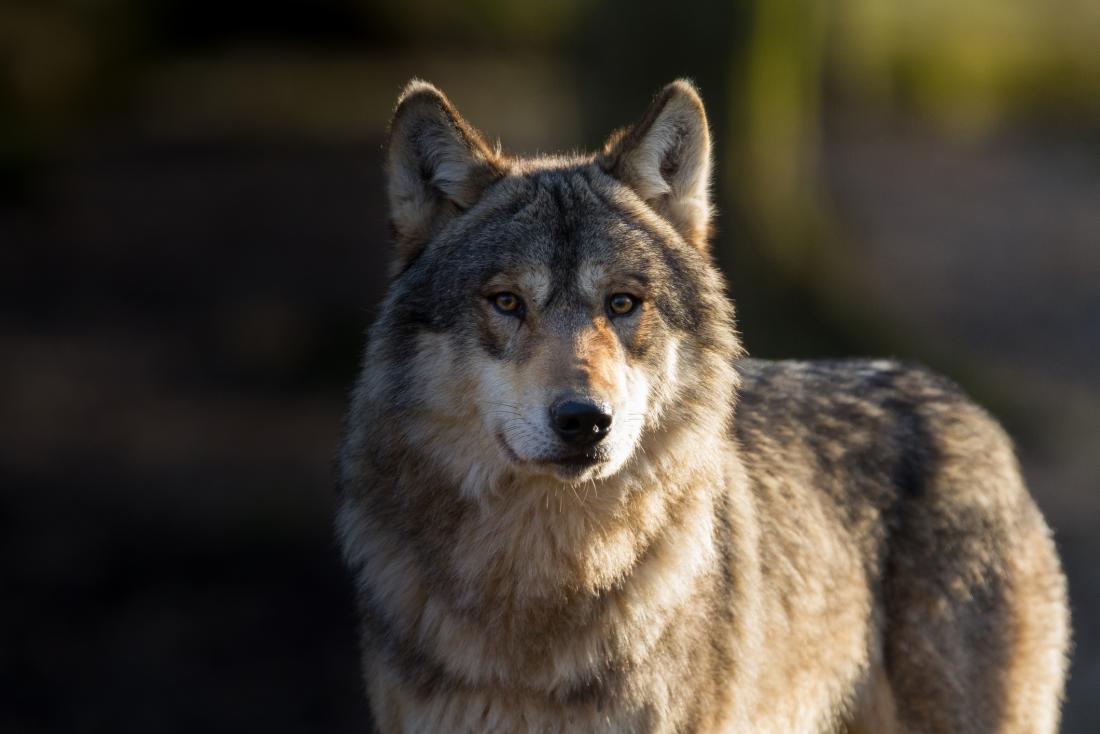 Wolves may be more inclined than pack dogs to help their pack members.

Prosocial, altruistic behavior is not unique to humans.

When they have the choice, some primates opt for outcomes that benefit both themselves and a partner. In addition, recent studies have shown that pet dogs not only exhibit cooperative behavior but also prefer to reward familiar dogs than dogs they have never met.

Framing the prosociality of dogs in the “nature vs. nurture” debate, some scientists believe that domestication is the reason why these animals behave in this manner. Rather than natural selection having favored cooperative behaviors over noncooperative ones, in the case of dogs, there is the hypothesis that domestication “selected” these behaviors.

However, if this were true, wolves — the closest, undomesticated relatives of dogs — should exhibitfewercooperative and prosocial traits. Others believe that prosocial behaviors arise from ancestral traits because many animals, including wolves, are reliant on cooperation.

To put these two theories to the test, Rachel Dale of the Wolf Science Center in Vienna, Austria, and colleagues set out to compare the prosocial behaviors of dogs and wolves.

The researchers compared the behaviors of nine wolves and six pack dogs that the Wolf Science Center had raised and housed. Their findings appear in the journalPLOS ONE.

Domestication did not make dogs prosocial

In a third, nonsocial control condition, there was no partner, and the enclosures were empty.

The animals could see the direct consequences of their choice, as a plexiglass door divided them from their partner in the adjacent room.

The training occurred gradually, with the animals first having access to the reward in the adjacent room after choosing the giving symbol. However, during the test and control situations, the animals did not receive any reward for their giving behavior.

The tests revealed that when the receiver was a member of their pack, wolves chose to deliver more food to the adjacent enclosure than when the same fellow pack member was in a different enclosure and did not have access to the food.

In comparison, when the receiving animal was from a different pack, there was no difference between the two scenarios; the wolves did not give any more food to the receiver when they knew it would reach them.

Dogs, on the other hand, did not reward their fellow pack members more when they knew that they would get the reward. Whether or not their partner received the food, dogs delivered the same amount.

“In sum, when kept in the same conditions, wolves are more prosocial than their domestic counterpart, further supporting suggestions that reliance on cooperation is a driving force for prosocial attitudes,” write the authors.

“The fact that wolves, but not dogs, were prosocial in the same task corroborates other findings that wolves are more tolerant with food sharing, a naturalistic measure of prosociality, than dogs,” add the researchers. In other words, the prosociality is an ancestral feature and not a result of domestication.

“This study shows that domestication did not necessarily make dogs more prosocial. Rather, it seems that tolerance and generosity towards group members help to produce high levels of cooperation, as seen in wolves.”

The authors caution, however, that their conclusions do not necessarily apply to pet dogs and that further research is necessary to tease out the differences in prosocial behavior between pet dogs and pack dogs.

In the case of pet dogs, encouragement and training may play a more significant role in the animals’ behavior.

Malaysian FM is concerned about the IOJ&K situation