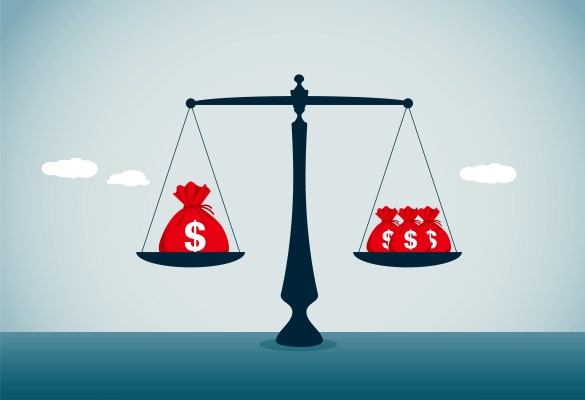 This guest post was written by David Teten, Venture Partner, HOF Capital. You can follow him at teten.com and @dteten. This is part of an ongoing series on revenue-based investing VC that will hit on:

A new wave of revenue-based investors are emerging who are using creative investing structures with some of the upside of traditional VC, but some of the downside protection of debt.

I’ve been a traditional equity VC for 8 years, and I’m researching new business models in venture capital. As I’ve learned about this model, I’ve been impressed by how these venture capitalists are accomplishing a major social impact goal… without even trying to.

Many are reporting that they’re seeing a more diverse pool of applicants than traditional equity VCs — even though virtually none have a particular focus on women or underrepresented founders. In addition, their portfolios look far more diverse than VC industry norms.

For context, revenue-based investing (“RBI”) is a new form of VC financing, distinct from the preferred equity structure most VCs use. RBI normally requires founders to pay back their investors with a fixed percentage of revenue until they have finished providing the investor with a fixed return on capital, which they agree upon in advance. For more background, see “Revenue-based investing: A new option for founders who care about control“.

I contacted every RBI venture capital investor I could identify, and learned:

By contrast, according to PitchBook Data, since the beginning of 2016, companies with women founders have received only 4.4% of venture capital deals. Those companies have garnered only about 2% of all capital invested. This is despite the fact that the data says that in fact you’re better off investing in women.

Paul Grahamhref=”http://www.paulgraham.com/bias.html”>observes, “many suspect that venture capital firms are biased against female founders. This would be easy to detect: among their portfolio companies, do startups with female founders outperform those without?

A couple months ago, one VC firm (almost certainly unintentionally) published a study showing bias of this type. First Round Capitalfound that among its portfolio companies, startups with female founders outperformed those without by 63%.” 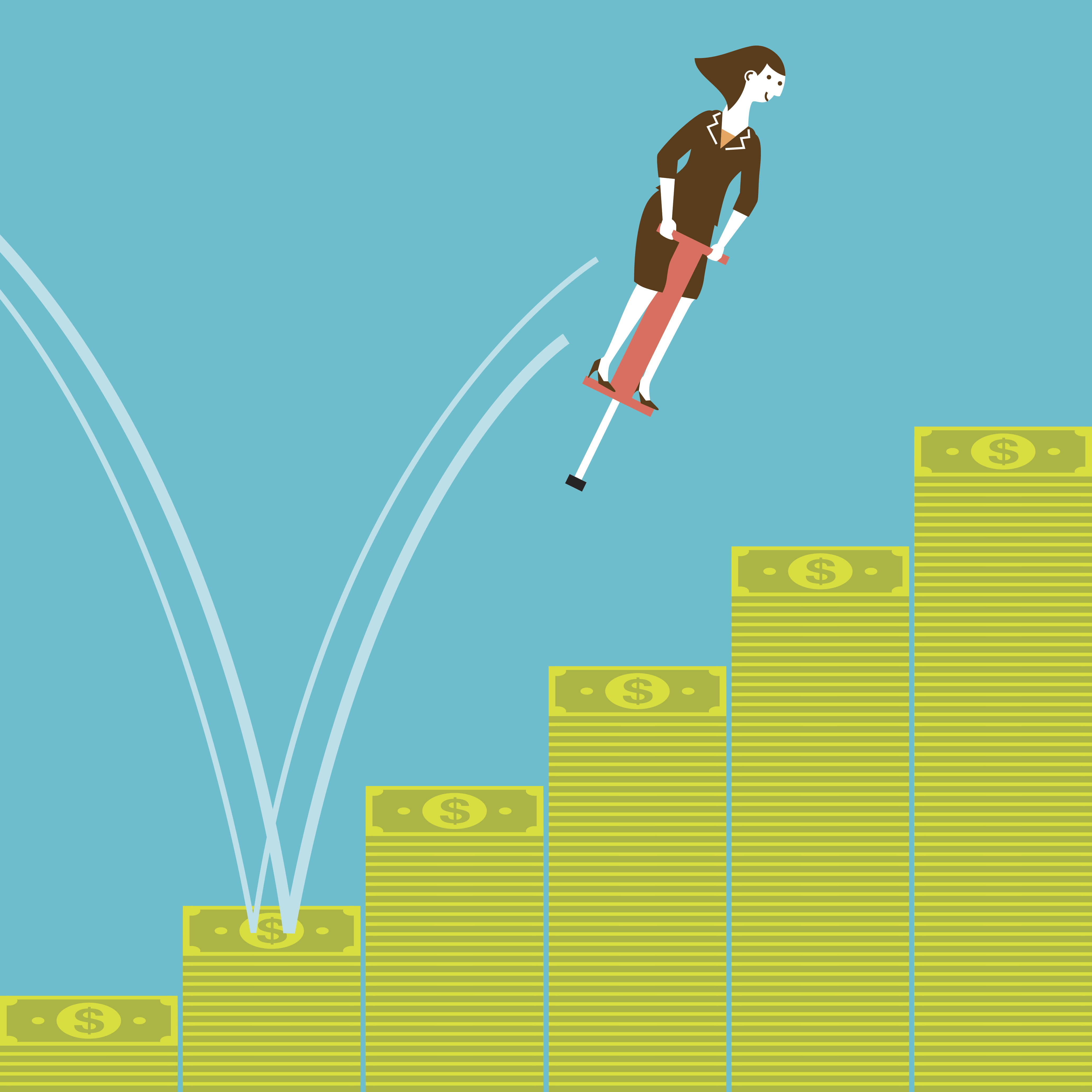 Why are RBI investors investing disproportionately in women & underrepresented founders, and vice versa: why do these founders approach RBI investors?

I’d argue it’s not that RBI is so unbiased and attractive; it’s that traditional equity VC is biased structurally against some women and underrepresented founders.

The Boston Consulting Group and MassChallenge, a US-based global network of accelerators, partnered to study why “women-owned startups are a better bet”. Through their analysis and interviews, BCG identified three primary reasons why female founders are less likely to receive VC funds.

The study used multivariate regression analysis to control for education levels and pitch quality to conclude that gender was a statistically significant factor. I argue that these 3 reasons are much less applicable for RBI investors than for conventional VCs.

Traditional equity VCs are looking for high-risk, high-reward, “swing for the fences” models. The founders of such companies inherently are taking financial risk, reputational risk, and career risk.

Most of the founders of the paradigmatic VC home runs were privileged: male, cisgender, well-educated, from affluent families, etc. Think Bill Gates and Mark Zuckerberg.

That privilege makes it easier for them to take very high risk. The average person, worried about students loans and long term employability, quite rationally is less likely to take the huge risk of founding a company. It’s far safer to just get a job.

Investors who back diverse teams can win much higher returns than the industry norm. Both RBI investors and the founders they back will hopefully benefit from this pattern.

Note that none of the lawyers quoted or I are rendering legal advice in this article, and you should not rely on our counsel herein for your own decisions. I am not a lawyer. Thanks to the experts quoted for their thoughtful feedback.

Should your new VC fund use revenue-based investing?

Pakistan calls for ‘killer robots’ to be controlled by Humans