Up to 13% of the population experience alexithymia, according to some research. It is more common in males than females, with one study among a prison population in China indicating that over 30% of the prisoners experienced it.

In this article, we discuss the symptoms and causes of alexithymia. We also look at its links with mental health conditions. 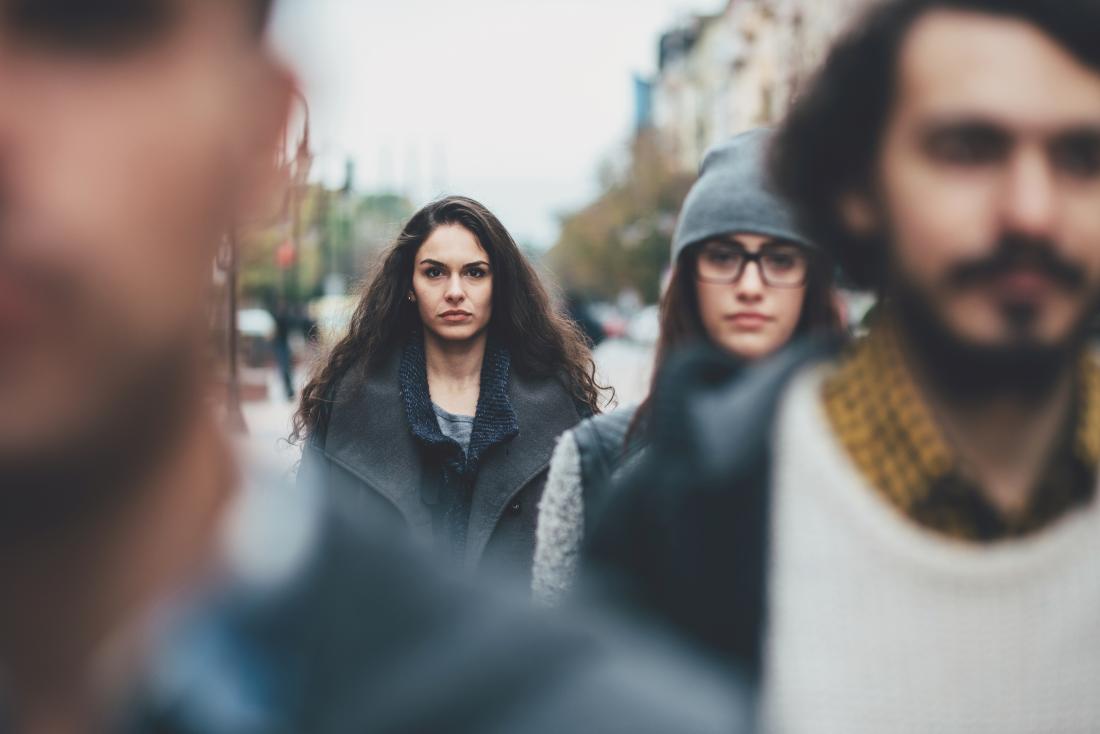 A person with alexithymia may find it hard to communicate their emotions to others.

Researchers describe alexithymia as a construct relating to a difficulty experiencing, identifying, and expressing emotions.

It is not a clinical diagnosis, and mental health professionals do not consider it a disorder, although it may occur alongside some mental health conditions.

Peter Sifneos, a psychiatrist and professor emeritus of psychiatry at Harvard Medical School, first described alexithymia in the early 1970s. The word comes from Greek: ‘a’ meaning lack, ‘lexis’ meaning word, and ‘thymos’ meaning emotion — overall, it means having a lack of words for emotions.

People with alexithymia have:

Alexithymia also makes it difficult for people to identify and respond to emotions in others. These issues can lead to difficulties in social settings and interpersonal relationships.

Signs and symptoms of alexithymia include: 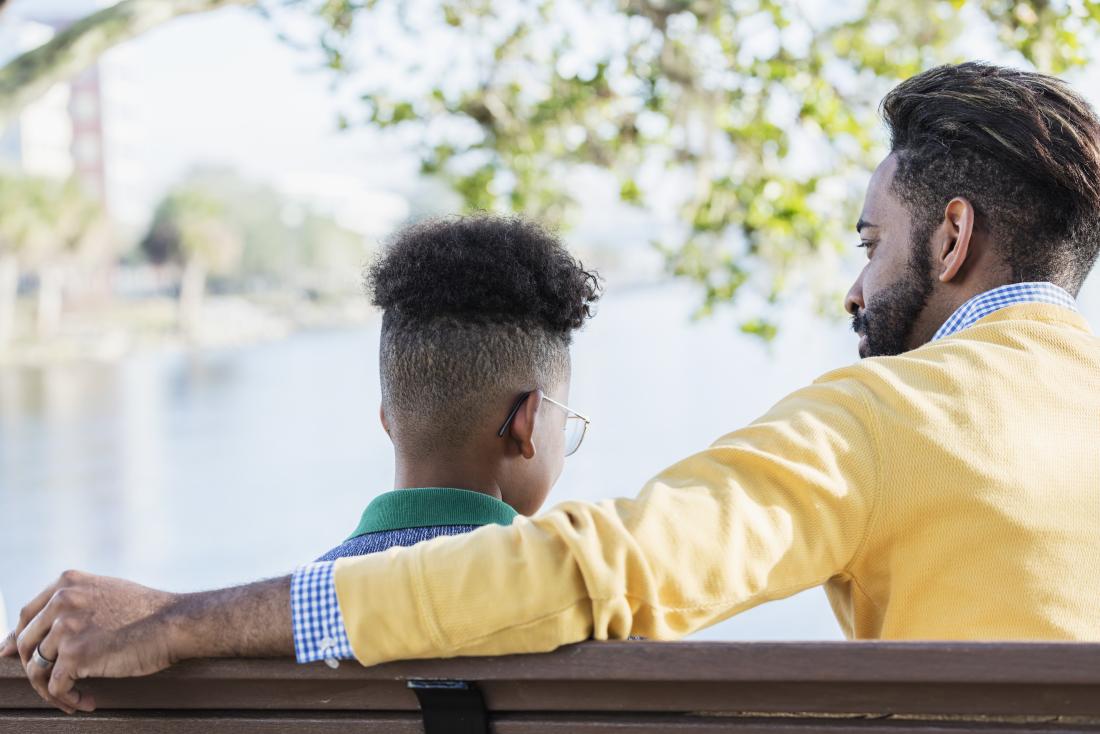 A person may be more at risk of alexithymia if they have a close relative with the condition.

Experts do not understand the exact cause of alexithymia. Some studies suggest that it may result from one or more of the following:

Risk factors for alexithymia include:

The Bermond–Vorst Alexithymia Questionnaire (BVAQ) that is made up of 40 items within the following five subscales:

The Observer Alexithymia Scale (OAS) that is made up of 33 items in the following five-factor structure: 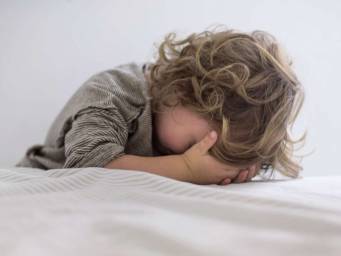 What to know about autism
Alexithymia is not the same as autism, but autistic people are more likely to experience alexithymia. Learn more about autism here.
Read now

Alexithymia has a strong link to autism spectrum disorder (ASD), with a 2018 study indicating that approximately half of autistic people likely have alexithymia. It is especially prevalent in those with complex ASD.

Other research proposes that the social and emotional difficulties experienced by those with ASD may not be a feature of autism, but rather of co-occurring alexithymia.

Some results indicate that clinical features of depression are at least somewhat dependent on the presence of alexithymia. Those with co-occurring depressive disorders and alexithymia are likely to demonstrate more severe symptoms of depression, psychosis, and phobias. 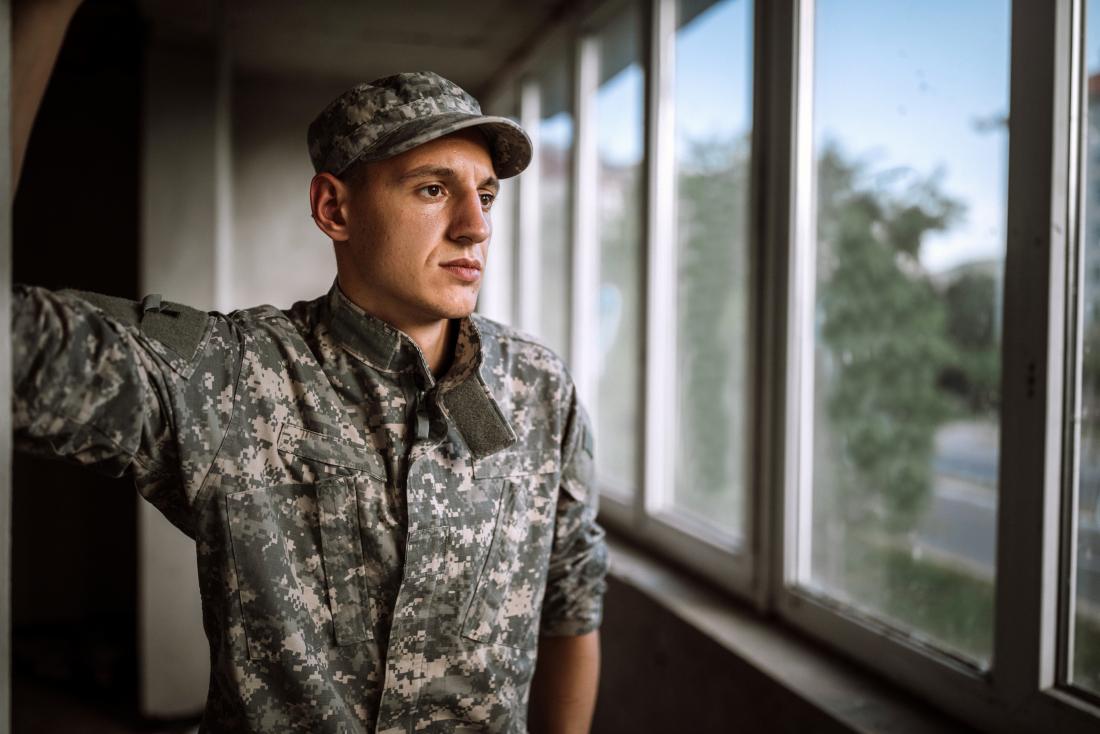 Research has shown that those with PTSD may be at higher risk of alexythemia.

A few small studies suggest that alexithymia is higher among those with PTSD.

One study of 22 war veterans with PTSD found that 41% had alexithymia.

A 2013 study on 50 children with attention-deficit hyperactivity disorder (ADHD) suggests an association between alexithymia and hyperactivity and impulsivity, although not with inattentiveness.

A 2017 review indicates that, across the spectrum of eating disorders, people report problems being able to identify or describe their emotions. Other research links higher levels of alexithymia with poorer treatment outcomes for eating disorders.

Research links alexithymia with other conditions, including:

Alexithymia is not a condition in its own right, but rather an inability to identify and describe emotions. People with alexithymia have difficulties recognizing and communicating their own emotions, and they also struggle to recognize and respond to emotions in others.

There is no formal diagnosis for alexithymia, although several scales can help to identify its signs.

As it is not a disorder, health professionals do not currently recommend or prescribe treatment for alexithymia. However, if it co-occurs with another condition, such as depression or PTSD, people can seek treatment for those issues to avoid worsening symptoms or complications.