Jerusalem – Israeli citizens headed to the polls on Tuesday – the second election this year – in an electoral race that is widely seen as a referendum on Prime Minister Benjamin Netanyahu.

About 68 percent of the 5.88million eligible voters in Israel and illegal settlements in the occupied West Bank and occupied East Jerusalem are expected to take part in the pollto choose the party that will lead the country’s 22nd Knesset, or parliament.

It is the first time in Israel’s history that two elections have been held in the same year, after Netanyahu failed to form a government following an election on April 9.

The polls pit Netanyahu, the leader of the right-wing Likud party and Israel’s longest-serving prime minister, against his toughest opponent in years: former military chief Benjamin “Benny” Gantz of the centrist Blue and White party, and come as he faces the prospect of being indicted on criminal charges in three separate corruption cases.

“There are many questions about Netanyahu’s political future. If he loses, it [his future] will be even more uncertain,” Israeli political analyst Mayer Cohen told Al Jazeera ahead of the vote.

Netanyahu has been trying to gain support from right-wing parties to push through a draft bill that would provide him immunity against being charged with crimes during his tenure or before he came to office. 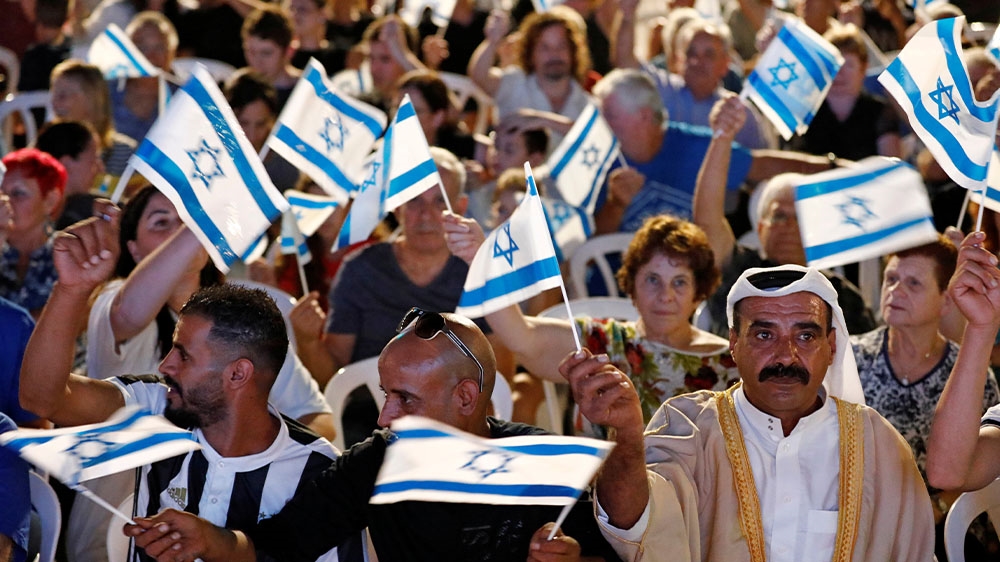 According to analysts, the result is likely to be little changed to April, when Netanyahu’s Likud party won 36 seats, just one more than Gantz’s Blue and White.

Latest polls published by Israeli media suggest Likud will win 32 seats and the Blue and White 31.

To win a fifth term, Netanyahu needs the continued support of right-wing factions he has previously relied on to clear the 61-seat threshold for a majority. Gantz needs the backing of centre-left blocs among other parties to do the same.

But while Netanyahu may win the most seats, he is not expected to secure enough backing to be able to form a right-wing coalition government.

That may mean many more months of manoeuvring but could leave Israel with a unity government for the first time since Netanyahu came to power in 2009.

“Neither Netanyahu nor Gantz will be able to form a new government alone,” Cohen told Al Jazeera.

“Therefore, the only option may be to form a unity government which brings together the Likud and Blue and White,”

According to a pre-electionpoll by the Israel Democracy Institute, the highest rate of Jewish Israeli voters were in favour of a unity government headed by either Netanyahu or Gantz, while the second preference was for a right-wing government led by Netanyahu. 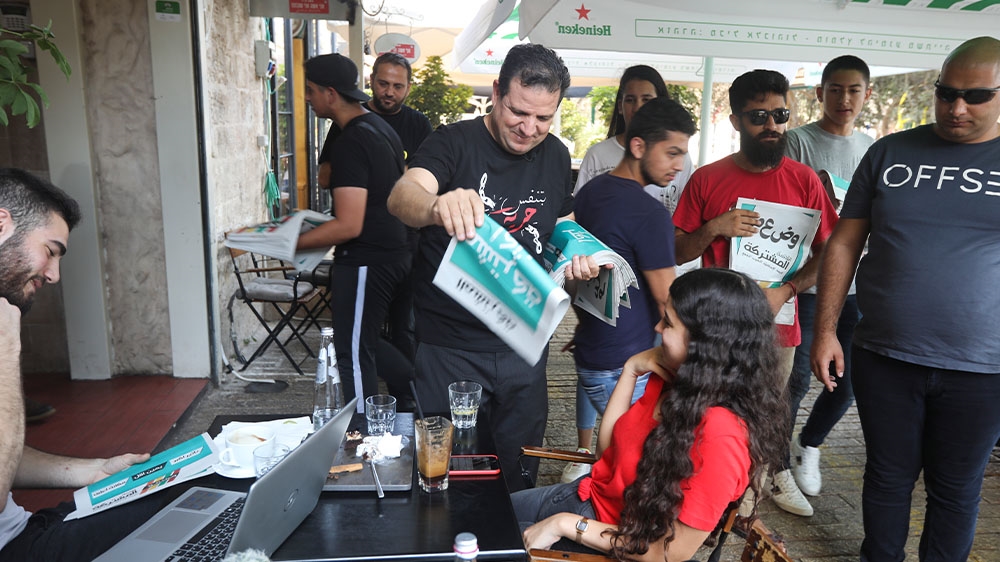 Ayman Odeh, the leader of the Arab Joint List parties, distributes campaign material in Nazareth in August. Odeh has unified the Arab parties in a potential game-changer for Israeli politics. [Mahmoud Illean/AP Photo]

About 4.8 million Palestinians living under Israeli military occupation in East Jerusalem, the occupied West Bank and the GazaStrip do not have voting rights.

But Palestinian citizens of Israel, who make up about 20 percent of the electorate at about 950,000 voters, could be game-changers if they vote in large numbers, analysts said.

“Because the Arab Joint List is united again, Palestinians citizens of Israel can swing the vote one way or another,” said Haifa-based analyst Diana Buttu.

Traditionally, Palestinian citizens of Israel vote as a single bloc for the Arab Joint List – an electoral alliance of four Arab parties – which split into two groups before the April vote but joined forces for this election.

Counting will start shortly after the polls close at 10 pm with exit polls and results coming in overnight.

Israel’s President Reuven Rivlin will then decide who will be given a mandate to form a new government based on the recommendations of the Knesset members.

That person is usually the leader of the party that wins the most seats, but if Rivlin thinks this person is unlikely to garner enough support from smaller parties to control at least 61 seats of the Knesset, he may give the task to someone else.

The leader of the party that wins the vote is therefore not necessarily the new prime minister.

Once the final results are tallied and calculated, the 120 Knesset members are announced. The new Knesset starts work two weeks after the election. 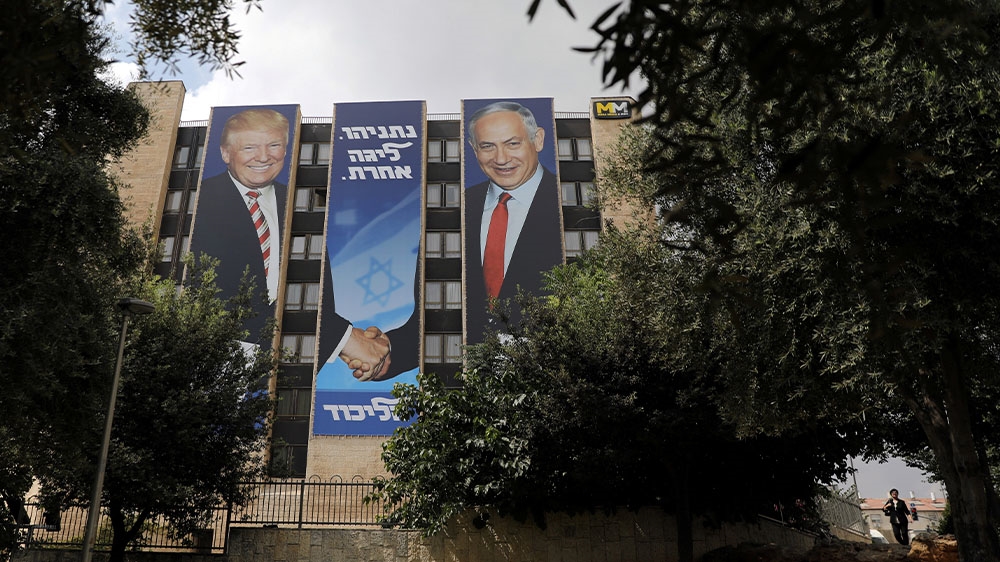