Prince William ‘threw Harry out’ over accusations against Meghan Markle

PSL 2021: Karachi Kings through to play-offs after triumphing over…

Meghan Markle celebrates ‘The Bench’ for showing ‘another side of…

Miley Cyrus becomes the brand ambassador for an international perfume…

BTS unveils live guitar show at the roller rink for…

A ketogenic, or keto, diet is a very low carbohydrate diet. People following this diet plan get most of their energy from fats and protein.

Vegan diets are free from animal products, which means that they tend to be relatively high in carbohydrates. As a result, following a keto diet can be more challenging for vegans. However, with careful planning, it is possible.

In this article, we explain how to follow a vegan keto diet and discuss the potential benefits and risks.

What is a vegan keto diet? 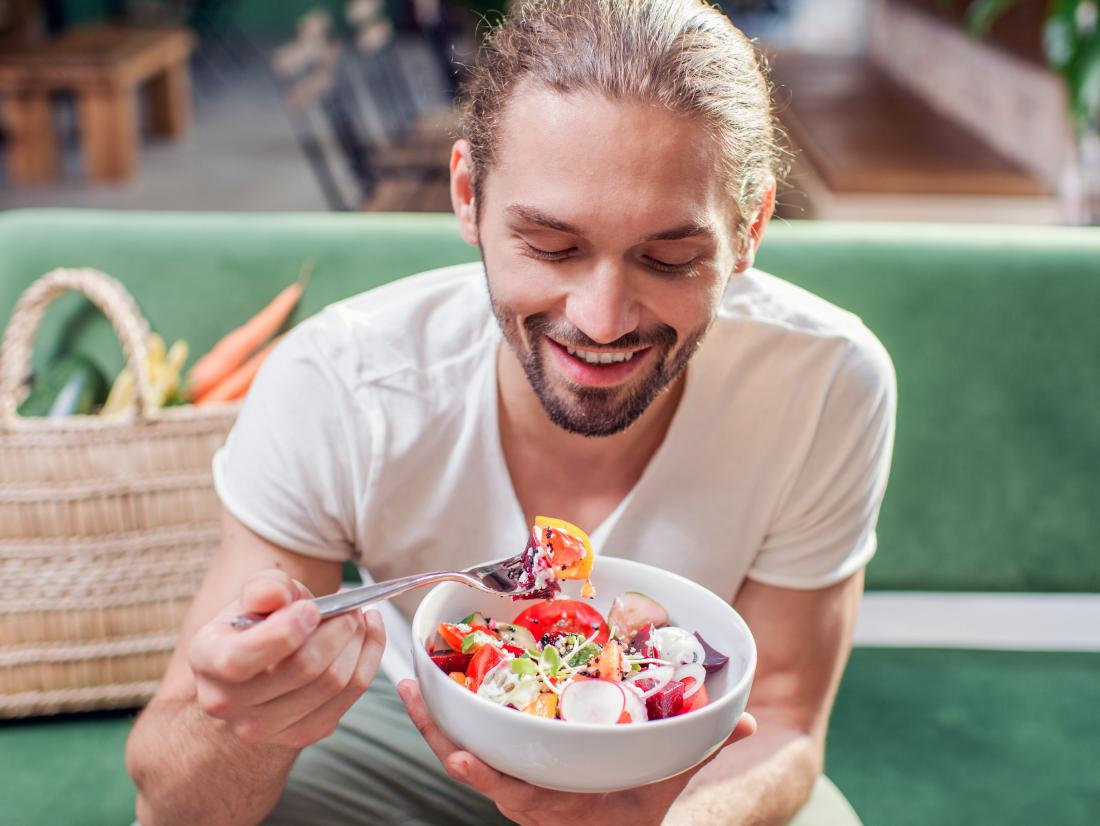 A person on a vegan keto diet eats only certain plant based foods.

The vegan keto diet significantly restricts carbohydrate intake and only allows plant based foods. It is high in fats, contains adequate amounts of protein, and does not include any animal products.

The macronutrient ratios for this diet are approximately:

For people who consume 2,000 calories a day, that equates to a carbohydrate intake of just 25–50 grams (g).

When the body does not have enough carbohydrates to use for energy, it enters a state of ketosis in which it has to burn fat for energy.

Many people follow this diet to lose weight and reduce their total body fat.

Individuals who follow a standard keto diet tend to make up most of their fat intake from animal foods, which are high in fat and protein but low in carbohydrates.

As vegans do not consume animal products — including meat, fish, eggs, and dairy — they must eat plenty of high fat, plant based foods to enter ketosis.

To date, there is no research examining the benefits or risks of a vegan keto diet. However, several studies have separately explored the effects of a vegan diet and those of a keto diet.

A 2014 randomized controlled trial investigated the effects of a vegan Atkins diet (or eco-Atkins diet). The Atkins diet is similar to a keto diet, as they both restrict carbohydrate intake and cause ketosis.

The researchers reported that those following the low carbohydrate vegan diet experienced more significant weight loss and reductions in:

Learn more about the difference between the keto diet and the Atkins diet here.

Other possible benefits of a vegan diet include a reduced risk of diabetes and some cancers.

The study found that while all vegans experienced a reduced risk of heart conditions and mortality from cardiovascular problems, the risk reductions were more significant in males than in females.

Individuals following a vegan diet also tend to have a lower body mass index (BMI) than nonvegans, with research indicating that BMI gets higher as the number of animal foods in the diet increases.

Research has also shown that vegans gain less weight than omnivores as they age.

A review of 12 studies found that those following a vegetarian or vegan diet for an average of 18 weeks lost about 4.4 pounds (2 kilograms) more than nonvegetarians. Vegans also lost more weight than vegetarians, who ate dairy and eggs.

When it comes to the keto diet, the main benefit appears to be rapid weight loss. A 2012 study involving children and adolescents with obesity found that other benefits include reductions in fat mass, waist circumference, and fasting insulin levels.

The authors of a systematic review suggest that a low carbohydrate diet, such as the keto diet, may reduce some of the major risk factors for heart disease, including: 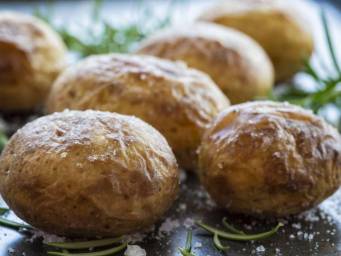 How can I eat a low-calorie diet as a vegan?
People looking to lose weight on a vegan diet may see results from lowering their calorie intake. Learn about what to eat on a low calorie vegan diet here.
Read now

A vegan keto diet is more restrictive than a standard keto diet or a regular vegan diet, so people should take extra care when planning meals. They may encounter the risks of both diets.

According to a 2019 paper, researchers are aware of the short term effects — those lasting up to 2 years — of a keto diet. However, the long term health outcomes are uncertain because of the lack of available research on the subject.

One of the disadvantages of the keto diet is that some people may find it difficult to sustain such a low carbohydrate intake.

The health risks of a keto diet include:

The keto diet is not suitable for some groups of people, including those who are pregnant or breastfeeding or have:

When adapting to the keto diet and entering ketosis, people may develop “keto flu,” which may cause:

Following a vegan diet can provide many health benefits, but only if people plan their diet well. The Academy of Nutrition and Dietetics state that appropriately planned vegan diets are healthful for all stages of life and contain all the nutrients necessary for health.

Without careful planning, however, vegan diets can be low in essential nutrients, such as:

Those following a vegan keto plan should consider taking vitamin and mineral supplements to ensure that they get enough essential nutrients. They should also consult their doctor before beginning the diet. 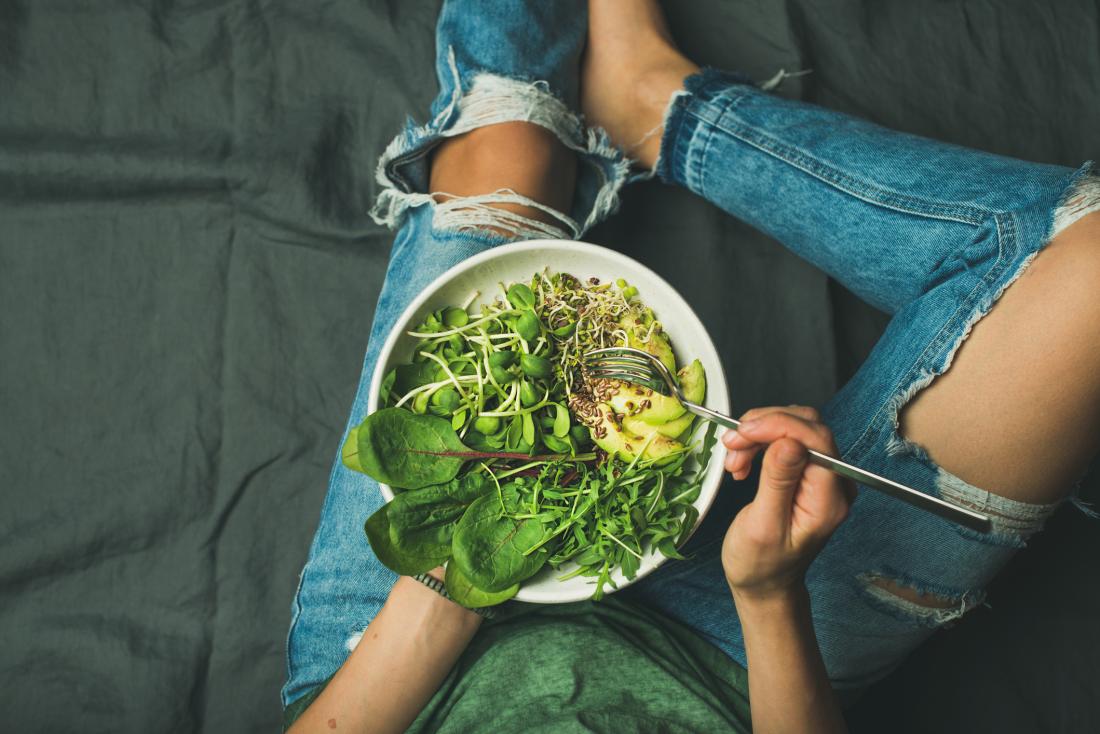 People can eat avocado and nonstarchy vegetables on a vegan keto diet.

Those on a vegan keto diet can eat the following foods: 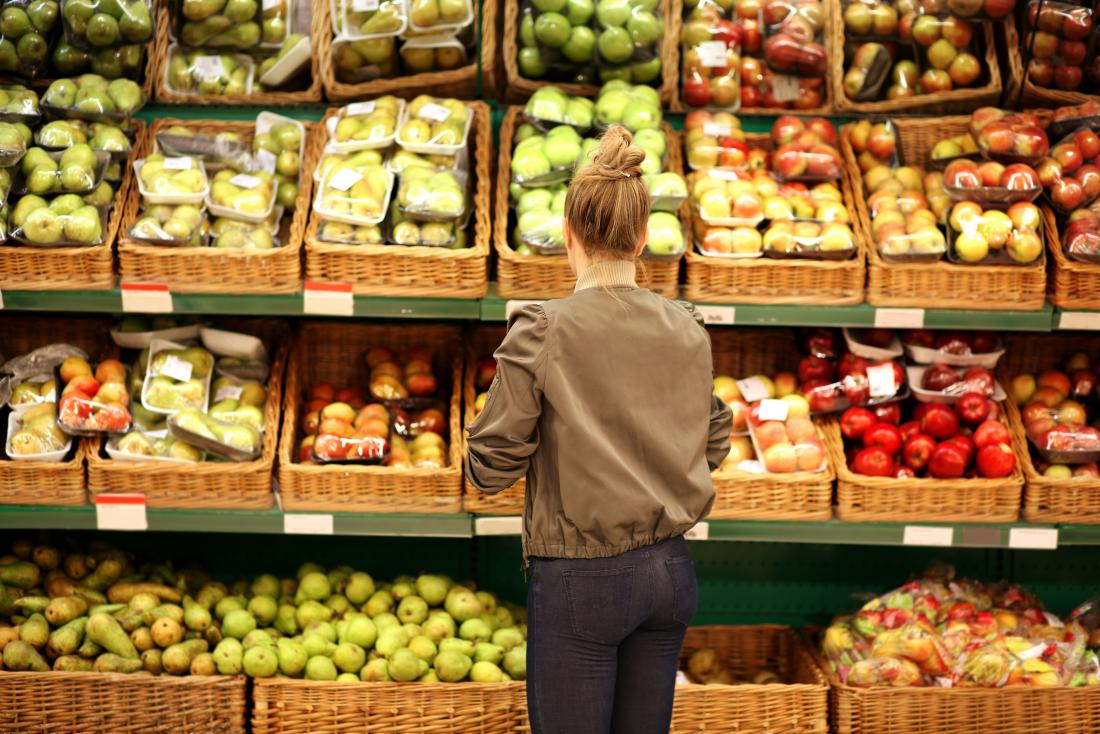 To avoid nutritional deficiencies, a person should plan a vegan keto diet carefully.

On a vegan keto diet, a person will need to avoid vegan foods that are high in carbohydrates, including:

People on a vegan keto diet will also avoid all animal products, including:

A vegan keto diet is a very low carbohydrate diet that avoids the intake of animal products.

It may offer some health benefits, such as rapid weight loss and a reduction in body fat. Similar to a vegan diet, a vegan keto diet may provide some benefits to heart health.

However, it is a highly restrictive diet that is not suitable for everyone. The diet carries certain risks, including the possibility of developing nutritional deficiencies.

Some people may also experience adverse effects, such as headaches and fatigue, in the early stages.

It is vital to plan a vegan keto diet carefully and to take nutritional supplements to avoid deficiencies. Due to the restrictive nature of this diet, people who wish to try it should speak to a doctor first.

COVID Cases Continue To Surge In Pakistan By 30pc

Bases to CIA: PM Imran Khan says no to US