Certificates given away to Chevening participants

PPP’s Palwasha Khan says her house in Karachi was attacked… 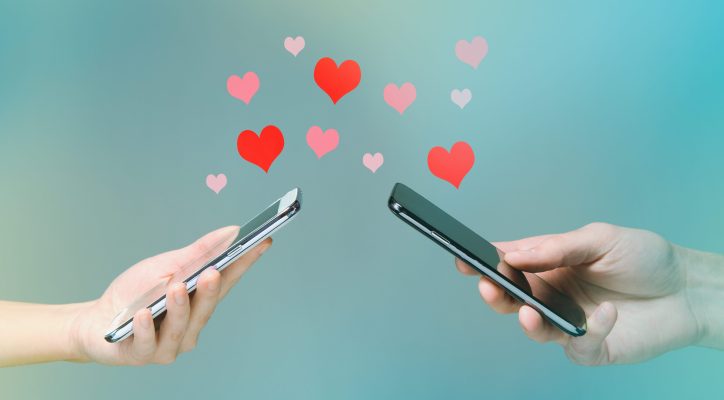 This is your Life in Silicon Valley was originally started by Sunil Rajaraman and Jascha Kaykas-Wolff in 2018. Rajaraman is a serial entrepreneur and writer (Co-Founded Scripted.com, and is currently an EIR at Foundation Capital), Kaykas-Wolff is the current CMO at Mozilla and ran marketing at BitTorrent.

Rajaraman and Kaykas-Wolff started the podcast after a series of blog posts that Sunil wrote for The Bold Italic went viral. The goal of the podcast is to cover issues at the intersection of technology and culture – sharing a different perspective of life in the Bay Area. Their guests include entrepreneurs like Sam Lessin, journalists like Kara Swisher and Mike Isaac, politicians like Mayor Libby Schaaf and local business owners like David White of Flour + Water.

This week’s edition of This is Your Life in Silicon Valley features Amanda Bradford – Founder/CEO of The League. Amanda talks about modern dating, its limitations, its flaws, why ‘The League’will win. Amanda provides her candid perspective on other dating startups in a can’t-miss portion of the podcast.

Amanda talks about her days at Salesforce and how it influenced her decision to build a dating tech product that focused on data, and funnels. Amanda walks through her own process of finding her current boyfriend on ‘The League’ and how it came down to meeting more people. And that the flaw with most online dating is that people do not meet enough people due to filter bubbles, and lack of open criteria.

Amanda goes in on all of the popular dating sites, including Bumble and others, providing her take on what’s wrong with them. She even dishes on Raya and Tinder – sharing what she believes are how they should be perceived by prospective daters. The fast-response portion of this podcast where we ask Amanda about the various dating sites really raised some eyebrows and got some attention.

We ask Amanda about the incentives of online dating sites, and how in a way they are created to keep members online as long as possible. Amanda provides her perspective on how she addresses this inherent conflict at The League, and how many marriages have been shared among League members to date.

We ask Amanda about AR/VR dating and what the future will look like. Will people actually meet in person in the future? Will it be more like online worlds where we wear headsets and don’t actually interact face to face anymore? The answers may surprise you. We learn how this influences The League’s product roadmap.

For access to the full transcription, become a member of Extra Crunch. Learn more and try it for free.

Sunil Rajaraman:I just want to check, are we recording? Because that’s the most important question. We’re recording, so this is actually a podcast and not just three people talking randomly into microphones.

I’m Sunil Rajaraman, I’m co-host of this podcast, This is Your Life in Silicon Valley, and Jascha Kaykas-Wolff is my co-host, we’ve been doing this for about a year now, we’ve done 30 shows, and we’re pleased today to welcome a very special guest, Jascha. 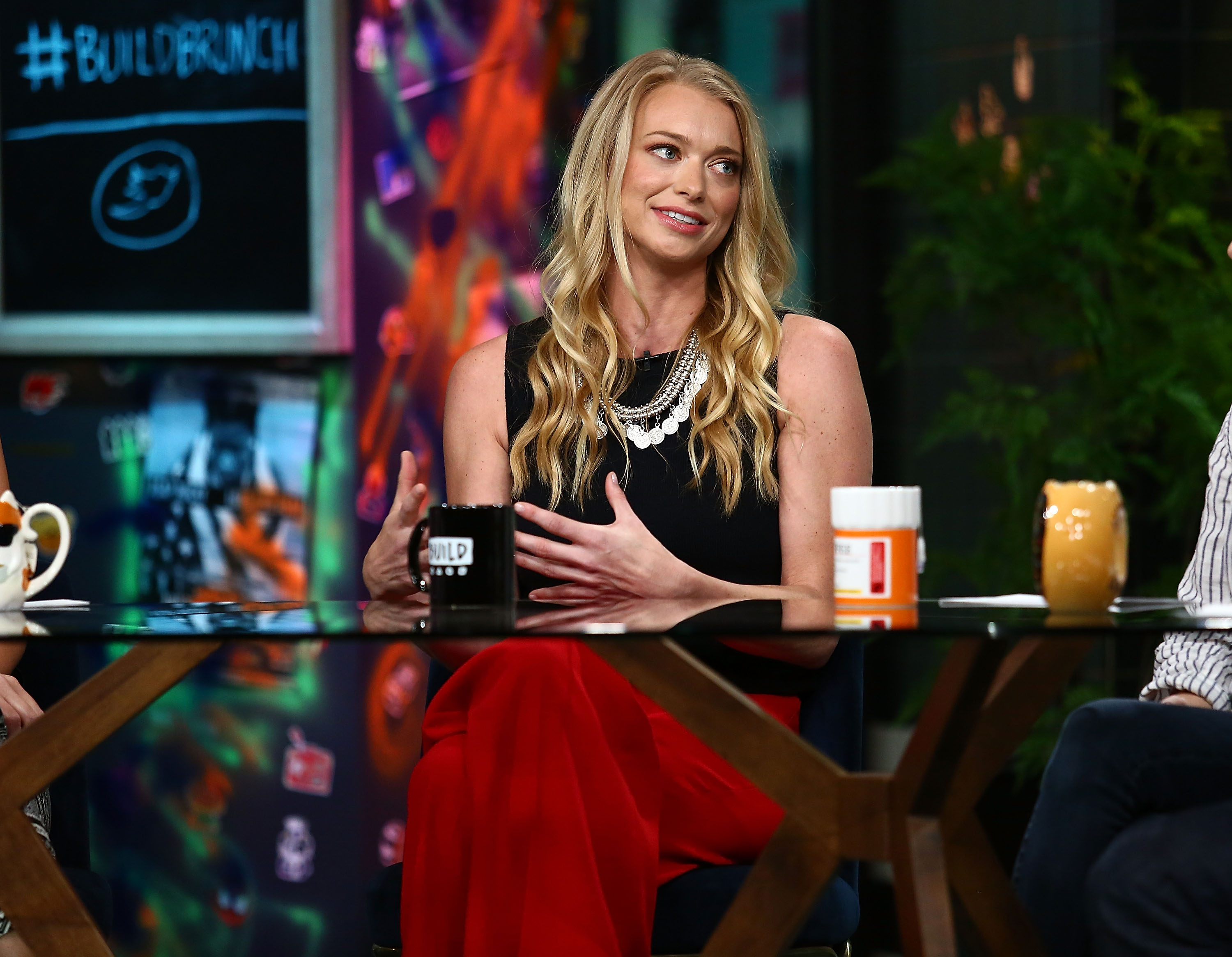 Kaykas-Wolff:We’re just going to stare at you and make it uncomfortable.

Kaykas-Wolff:Yeah, so the kind of backstory and what’s important for everybody that’s in the audience to know is that this podcast is not a pitch for a product, it’s not about a company, it’s about the Bay Area. And the Bay Area is kind of special, but it’s also a little bit fucked up. I think we all kind of understand that, being here.

So what we want to do in the podcast is talk to people who have a very special, unique relationship with the Bay Area, no matter creators that are company builders, that are awesome entrepreneurs, that are just really cool and interesting people, and today we are really, really lucky to have an absolutely amazing entrepreneur, and also pretty heavy hitter in the technology scene. In a very specific and very special category of technology that Sunil really, really likes. The world of dating.

Rajaraman:Yeah, so it’s funny, the backstory to this is, Jascha have both been married, what, long time-

Rajaraman:And we have this weird fascination with online dating because we see a lot of people going through it, and it’s a baffling world, and so I want to demystify it a bit with Amanda Bradford today, the founder CEO of The League.

Bradford:You guys are like all of the married people looking at the single people in the petri dishes.

Rajaraman:So, I’ve done the thing where we went through it with the single friends who have the app, swiping through on their behalf, so it’s sort of like a weird thing.

Bradford:I know, we’re like a different species, aren’t we?

Tech giants are lowering the cost of their gadgets. Here’s the catch.

Speaker, light and charger combo is a good, if not smart, bedside radio

Samsung’s Z Flip is a much more confident foldable phone

The best smart displays for keeping in touch