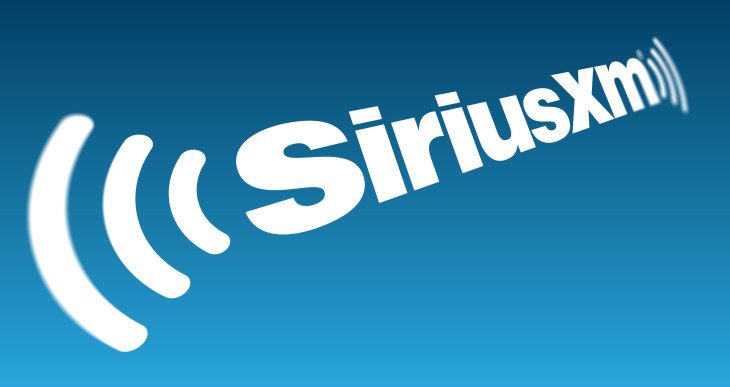 SiriusXM is making its streaming service more affordable for younger consumers with the launch of a new subscription package for college students. While SiriusXM’s Premier package is $12.99 per month, the new streaming-only student offering will be just $4 per month — a 69% discount. This comes in a dollar less than competitors’ student plans, including the $4.99 per month packages from Apple Music, Spotify, Amazon Music Unlimited, YouTube Music, and even SiriusXM-owned Pandora.

The move represents a big grab for a growing user base who prefers to subscribe to streaming music services rather than make purchases on digital marketplaces, like iTunes or Amazon.

Though the SiriusXM brand has for a long time been associated with being an upgrade option for vehicles, the service has been working to establish itself as a viable option outside the car. In April, it launched a streaming-only subscription for listeners without cars.

Like other student packages, SiriusXM’s student plan isn’t a watered-down subscription. It offers access to SiriusXM’s full lineup of music, including its over 200 commercial-free channels, which feature both music and talk radio-style programming as well as sports, entertainment, comedy, lifestyle, news and more.

This also includes some of SiriusXM’s more recent additions, following its $3.5 billion Pandora acquisition last year, which bring Pandora-powered content to its service. For example, the companies this spring launched Pandora NOW, a station that streams on both services that used Pandora listener data to pull in the most listened-to and the fastest-trending new tracks across Pop, Hip Hop, R&B, Dance and Latin.

Plus, students will have access to the over 100 SiriusXM Xtra channels which allow you to skip through songs, the company says.

The service does not include the ability to stream to cars, however — it’s a student version of SiriusXM’s streaming-only plan.

To join the service, students will have to verify their status as a registered student by providing their university or college name upon sign-up. The verification process is handled by SheerID, which also powers verification for others in the space, like YouTube, Spotify and more.

“Today’s college students grew up listening to SiriusXM in their parent’s car, and now we have a package built just for them,” said Matt Epstein, Vice President, SiriusXM Outside the Car, in a statement. “Our Student Premier Package enables students to have their own subscription and continue to enjoy the SiriusXM programming they love in their dorm room, at home or on the go,” he said.

TikTok’s data collection a worry, regardless of nationality

How Google harvests and uses your data, and what you can do about it

Twitter got rid of political ads. Will it help or hurt social media’s influence on politics?

US lawmakers are pressing for TikTok’s safety check