Saudi Crown Prince Mohammed bin Salman (MBS) has pursued landmark reforms since coming to power, but his rise has been accompanied by “deepening repression and abusive practices”, a prominent human rights group has said.

Despite a perception that the outcry over the October 2018 murder of journalist Jamal Khashoggi had left the Saudis chastened, critics of the kingdom are still being vigorously pursued with measures including arbitrary travel bans and harassment of their families, the Human Rights Watch (HRW) said on Monday.

The New York-based group, in a 62-page report, said scores of people – including prominent Muslim scholars, women rights activists and members of the royal family – have been targeted since Prince Mohammed became the kingdom’s crown prince and de factor ruler in June 2017.

Soon after his elevation, authorities quietly moved to sideline anyone in Saudi Arabia who could stand in the way of his political ascension.

The campaign began with a purging of former security and intelligence officials and placing the country’s prosecution service and security apparatus under the royal court’s oversight, the HRW said.

Saudi authorities then launched a series of arrest campaigns, beginning with the detention of 70 critics, including Muslim leaders, academics and intellectuals in September 2017. In November of the same year, at least 40 elite princes and businessmen were held – some for weeks – at Riyadh’s Ritz-Carlton hotel, in what was billed as a move against corruption that was draining state coffers. 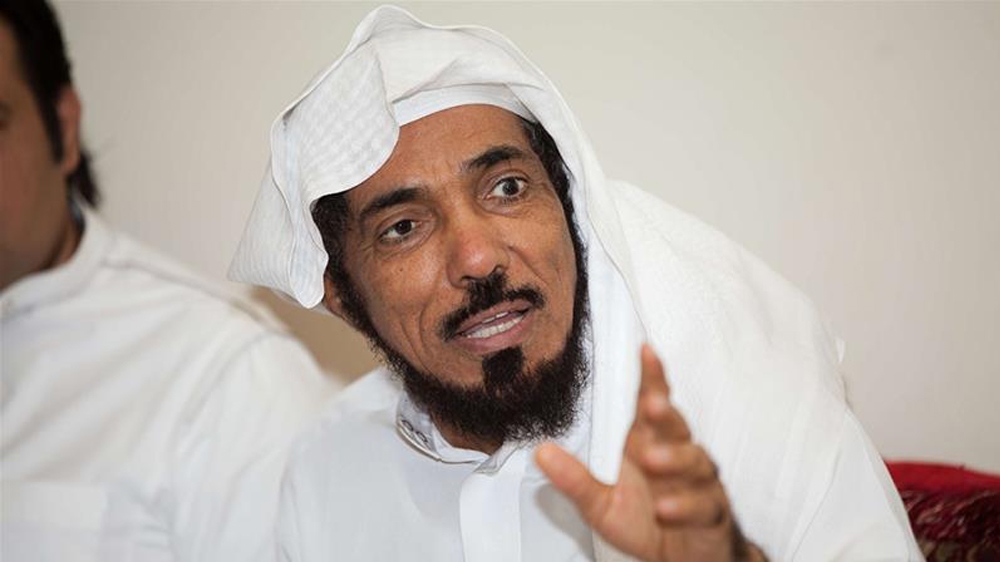 The next year, beginning in May, dozens of women rights activists were detained or arrested, the report said. Some were allegedly tortured in custody. The waves of arrests were often accompanied by defamation and slander of those arrested in the country’s pro-government media, HRW said.

“Detaining citizens for peaceful criticism of the government’s policies or human rights advocacy is not a new phenomenon in Saudi Arabia,” it added.

“But what has made the post-2017 arrest waves notable and different, however, is the sheer number and range of individuals targeted over a short period of time as well as the introduction of new repressive practices.”

The crackdown came as Prince Mohammed, also known as MBS, announced a modernisation drive with reforms, including allowing women to drive, and to receive passports and to travel abroad  without permission from male relatives.

“Mohammed bin Salmanhas created an entertainment sector and allowed women to travel and drive, but Saudi authorities have also locked away many of the country’s leading reformist thinkers and activists on his watch, some of whom called for these very changes,” Michael Page, deputy Middle East director at HRW, said in a statement.

“A truly reforming Saudi Arabia would not subject its leading activists to harassment, detention, and mistreatment.” 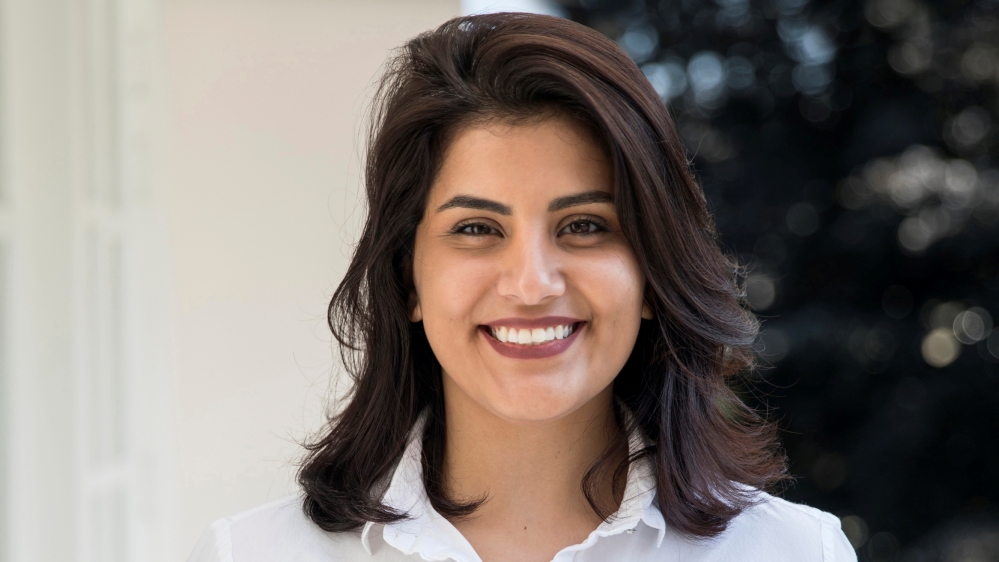 HRW said that since Khashoggi’s murder by Saudi agents in the kingdom’s consulate in Turkey – a crime Prince Mohammed has sought to distance himself from – at least 30 more detentions and arrests have been carried out.

Apart from those dramatic moves, HRW said Riyadh had more quietly been targeting family members of prominent dissidents and activists.

HRW also cited reports that Saudi Arabia has used surveillance technologies to hack into the online accounts of government critics and infected their mobile phones with spyware.

After this week’s announcement that state energy giant Aramco is destined for a blockbuster stock market debut, the rights group also highlighted the case of economist Essam al-Zamil who, activists believe, was targeted because of his scepticism over the IPO.

Zamil, “who had called into question Saudi projections of revenue from the Aramco initial public offering”, is on trial for alleged membership of the Muslim Brotherhood, it said.

US tells UN it is quitting Paris climate agreement

US offers to assist Russia in cleaning Norilsk oil spill