Here’s how a vote of confidence will be taken in…

A widely anticipated exchange of prisoners between Russia and Ukraine is under way, according to several sources.

Planes arrived at the Russian and Ukrainian capitals to collect inmates on Saturday, according to Russian Interfax news agency and Flightradar data.

A government source in the Ukrainian capital Kiev also confirmedto the AFP news agency that the swap involving 35 prisoners from each side was taking place.

“Buses have left the Lefortovo jail within the framework of preparations for a prisoner exchange,” the Rossiya 24 news channel reported.

The head of the defence team of which 24 Ukrainian sailors captured by Russia in November in the Sea of Azov told AFP they would be part of the swap.

“According to my information, they were put on a bus. All 24 of them,” Nikolai Polozov said, adding that he expected them to arrive in Ukraine “in the next few hours”. 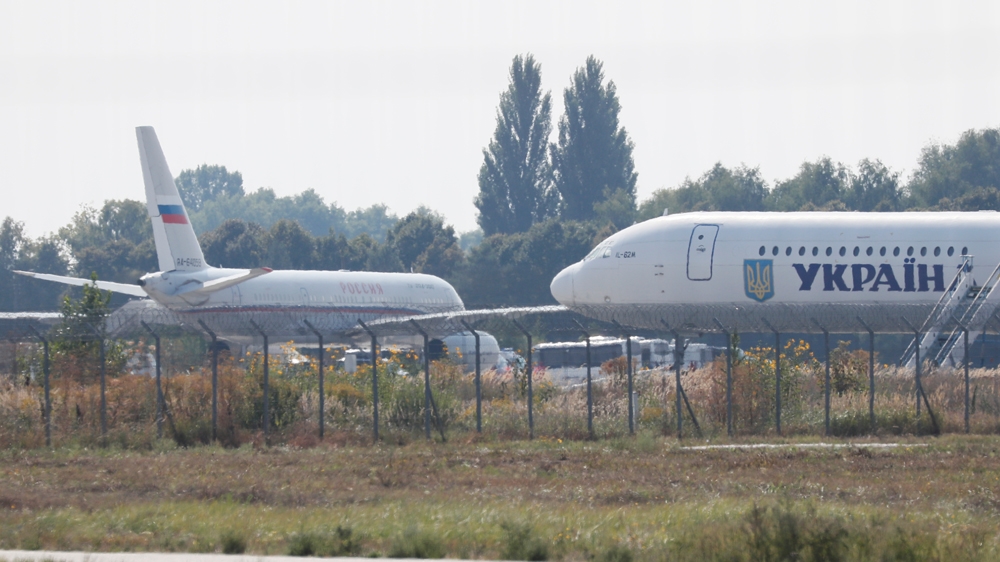 A view shows a Russian plane ahead of a prisoner exchange between Russia and Ukraine, at Boryspil International Airport outside Kiev [Gleb Garanich/Reuters]

Attorney Mark Feigin tweeted before the development that the exchange was under way and that the prisoners from the Russian side included the 24 Ukrainian sailors.

Olexiy Haran, a professor of comparative politics at Kiev Mohyla Academy, said that the development might help to decrease tensions between Russia and Ukraine.

“However, normalisation of the bilaretal relations is not possible as long as Russia keep on occupying Crimea and without a stable ceasefire in the east of the country,” he told Al Jazeera.

If completed, it would be the first prisoner exchange between Russia and Ukraine since 2017.

Russia and Ukraine have been in a conflict since 2014 when Russia annexed Crimea after a controversial referendum.

Fighting between troops and Russia-backed separatists has killed more than 13,000 people since then.

Ukraine blames the Kremlin for separatist violence in eastern Ukraine.

New spread of coronavirus in China and abroad rekindle concerns