A recent study concludes that the birds of Canada and the United States have taken a substantial hit in the last 49 years. According to the authors, North America’s bird populations have decreased by nearly 3 billion birds. 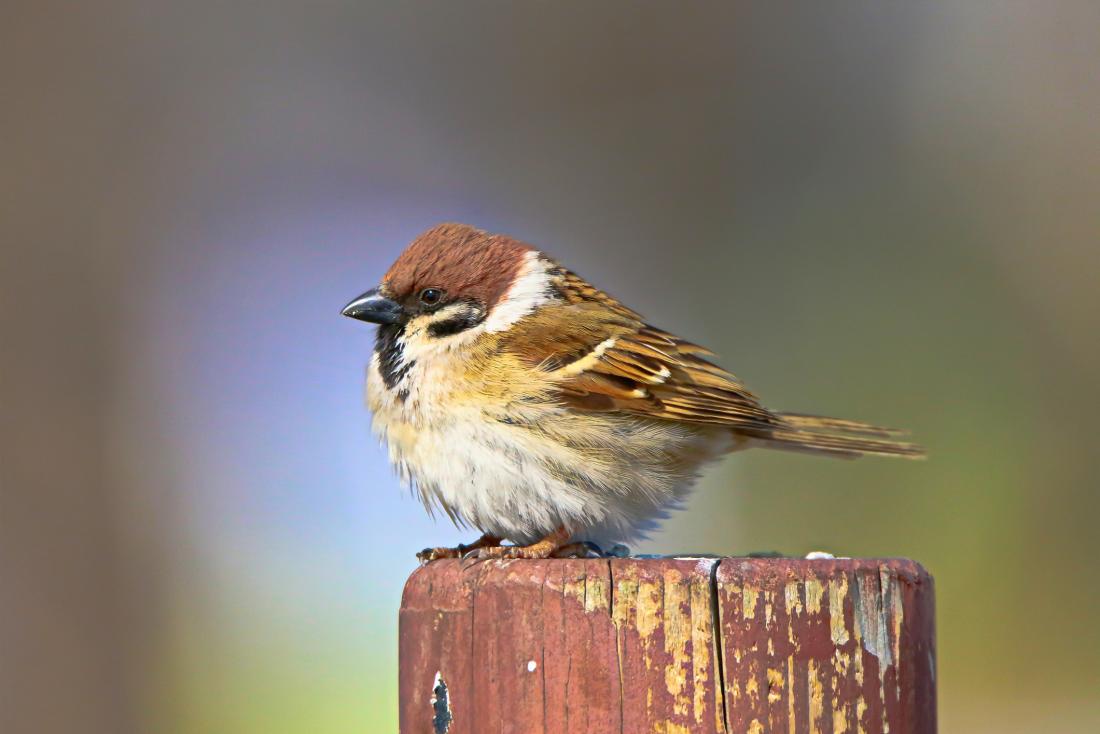 Sparrows are among the most affected groups of birds.

Although species extinctions tend to hog the limelight, studying reductions in animal numbers is just as important.

Significant changes in population density can have wide ranging effects on ecosystems.

A recent study attempts to understand how bird populations are changing across North America.

Some scientists use wild bird populations as an indicator of the general health of an ecosystem, so any changes could be significant for the natural world at large.

Due to their sheer numbers, small stature, and flighty habits, assessing the size of bird populations is challenging.

However, a group of scientists recently took on this task.

Researchers from several institutions in the U.S. and Canada, including the American Bird Conservancy, the Bird Conservancy of the Rockies, the Cornell Laboratory of Ornithology, and Environment and Climate Change Canada, joined forces for the study.

To create a clear picture of the state of North American birdlife, the scientists combined data from various independent sources.

For instance, some data came from almost 50 years of monitoring efforts from the ground. The team also took data from 143 Next Generation Weather Radar (NEXRAD) stations that detect migrating birds in

The authors published their sobering analysis in the journal Science.

They conclude that the number of birds in North America has decreased by nearly 3 billion, a decline of 29%. They also note that 90% of these losses affected just 12 bird families, including warblers, sparrows, finches, and swallows.

These birds are common species that experts do not consider to be at risk. They play pivotal roles in combating pests and dispersing seeds.

“Multiple, independent lines of evidence show a massive reduction in the abundance of birds. We expected to see continuing declines of threatened species. But for the first time, the results also showed pervasive losses among common birds across all habitats, including backyard birds.”

Species that have taken notable hits include birds that live in grasslands, the numbers of which decreased by 53%, equating to about 720 million birds. Also, shorebirds, which have struggled in the past, lost more than one-third of their numbers.

The researchers used NEXRAD data to assess the numbers of birds taking part in migrations. These data, which covered a 10-year period, uncovered a 14% decline in bird numbers.

Co-author Peter Marra explains how the steep decline that they measured in birds mirrors that affecting other animals, including insects and amphibians. He is concerned and calls for action, pointing out that birds play a pivotal role in the ecosystems that we “depend on for our own health and livelihoods.”

Beyond health and wealth, on a more emotional note, Marra says that “people all over the world cherish birds in their own right. Can you imagine a world without birdsong?”

Why are birds declining?

The researchers behind this particular project did not set out to understand why bird populations are dwindling. However, they note that the decline in North America is occurring in line with a global decrease in bird populations. This fact hints at an overarching set of factors that negatively influence both breeding and survival.

One of the major players is likely to be habitat loss due to expanding urban sprawl and agriculture.

Other factors that might be playing a role include urban domestic cat populations, collisions with glass structures and buildings, and the increasing use of pesticides, which kill the insects that birds rely on for food.

Despite the gloomy conclusions, co-author Michael Parr remains hopeful and believes that the issue is rectifiable. He explains that “[t]here are so many ways to help save birds. Some require policy decisions, such as strengthening the Migratory Bird Treaty Act. We can also work to ban harmful pesticides and properly fund effective bird conservation programs.”

There are also ways in which the public can get involved. Parr says that “[e]ach of us can make a difference with everyday actions that together can save the lives of millions of birds — actions like making windows safer for birds, keeping cats indoors, and protecting habitat.”

Although most of the study findings are negative, some species are making a recovery. For instance, waterfowl, such as geese and swans, have slowly increased in number over the last few decades. This comeback is thanks to investment in conservation and the protection and rebuilding of wetlands.

Some raptors, including the bald eagle, have also recovered since the 1970s, which is partly due to banning the pesticide DDT and increasing protection through endangered species legislation.

Although the findings provide little to celebrate, the authors hope that they will stir up public interest and inspire action.

“What our birds need now is [a] historic, hemispheric effort that unites people and organizations with one common goal: bringing our birds back.”