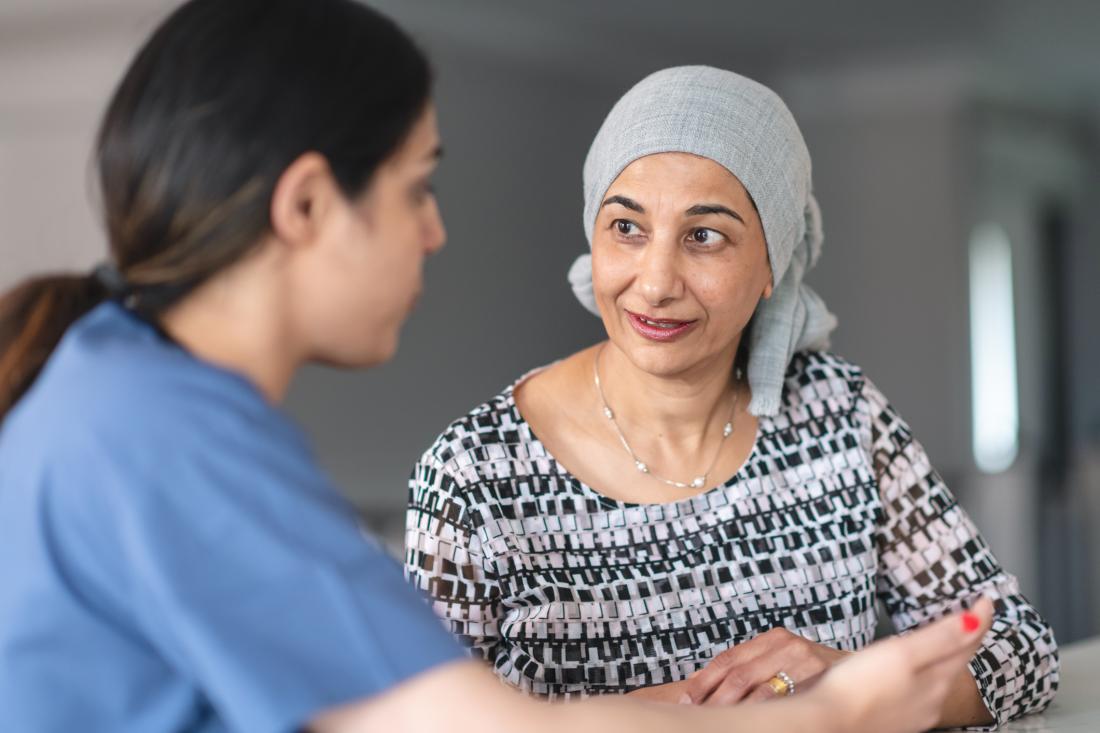 New research suggests that night sweats can impact cognition in menopausal women who have had breast cancer.

Lead study author John Bark and colleagues from the University of Illinois at Chicago have recently presented their findings at The North American Menopause Society Annual Meeting, in Chicago.

Menopause is a natural milestone in a woman’s life, marking the transition from childbearing years into middle age.

For many, symptoms of menopause can be striking and have severe effects on health. It has now emerged that one symptom of this change could be contributing to cognitive decline in some women.

What is brain fog?

For most, these symptoms cause transitory physical discomfort, but a new study links them with some cognitive dysfunction, known as brain fog.

Brain fog is a term that can encompass reduced cognition, difficulty with concentrating and multitasking, and challenges related to memory. These and other manifestations can be severe enough to interrupt daily life.

Previously, researchers believed that longer sleep duration was beneficial to cognitive function in women going through menopause, whether or not they experienced vasomotor symptoms.

The team found that longer periods of sleep were associated with increased night sweats, which, in turn, may have an impact on cognitive function. The new research shows that this association is present in women who have received a breast cancer diagnosis in the past.

Results of the study

These results build on the outcome of previous studies that have demonstrated an association between daytime hot flashes and a negative effect on memory performance.

Historically, studies on vasomotor symptoms and brain fog have focused on women who had not received a breast cancer diagnosis. The present study extended the hypothesis to those with a history of the disease. 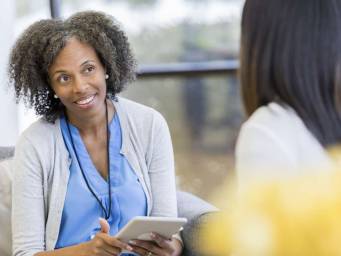 CBT may be effective in managing menopause symptoms
New research suggests that this form of psychotherapy can help with some symptoms of menopause.
Read now

The aim of the study was to examine how vasomotor symptoms and the amount of sleep relate to cognition among women who are going through menopause and who have had breast cancer.

The team focused on a subset of data from a study that assessed a treatment for vasomotor symptoms of menopause. The initial analysis included data from 33 participants who had taken part in the study and who also had a history of breast cancer.

The researchers asked the participants to undergo testing of cognitive function, as well as skin conductance assessments of physical vasomotor symptoms and sleep monitoring.

In addition, the association between night sweats and total sleep time was such that the effect on cognition depended on the frequency of the night sweats.

The more frequent the night sweats, the lower the cognitive performance. Specifically, this had a negative effect on attention span, working memory, and executive function.

There are limitations to the study. For example, the cohort was very small. In addition, this study has not elucidated whether the effects of menopause result in long term cognitive decline after the transition ends.

There is also a lack of molecular data to substantiate the results, and the biological mechanism behind any association between night sweats and reduced cognition remains unclear.

The researchers found that, unlike night sweats, daytime hot flashes did not increase brain fog.

The authors suggest that women who experience night sweats during menopause may be more vulnerable to prefrontal cortex deficits, such as decreased attention and executive function.

It is now possible that vasomotor symptoms, and night sweats in particular, could become a modifiable risk factor for cognitive decline during menopause in women who have had breast cancer.

Bark says of the study, “This work presents novel insights into the influence of menopause symptoms on cognitive performance among women with a history of breast cancer.”

“[The study] raises the possibility that hot flash treatments could benefit cognition in these women through effects on sleep.”

The researchers hope that this data will help clinicians develop effective treatment options for symptoms of menopause.

Top US diplomat keeps up pressure on China over Muslim Uighurs

How we learn things shapes our memory