Federal govt put on notice over failure to implement Zainab…

Karachi Express mishap: Initial report to be ready in four…

‘Target killer’ gunned down in shootout 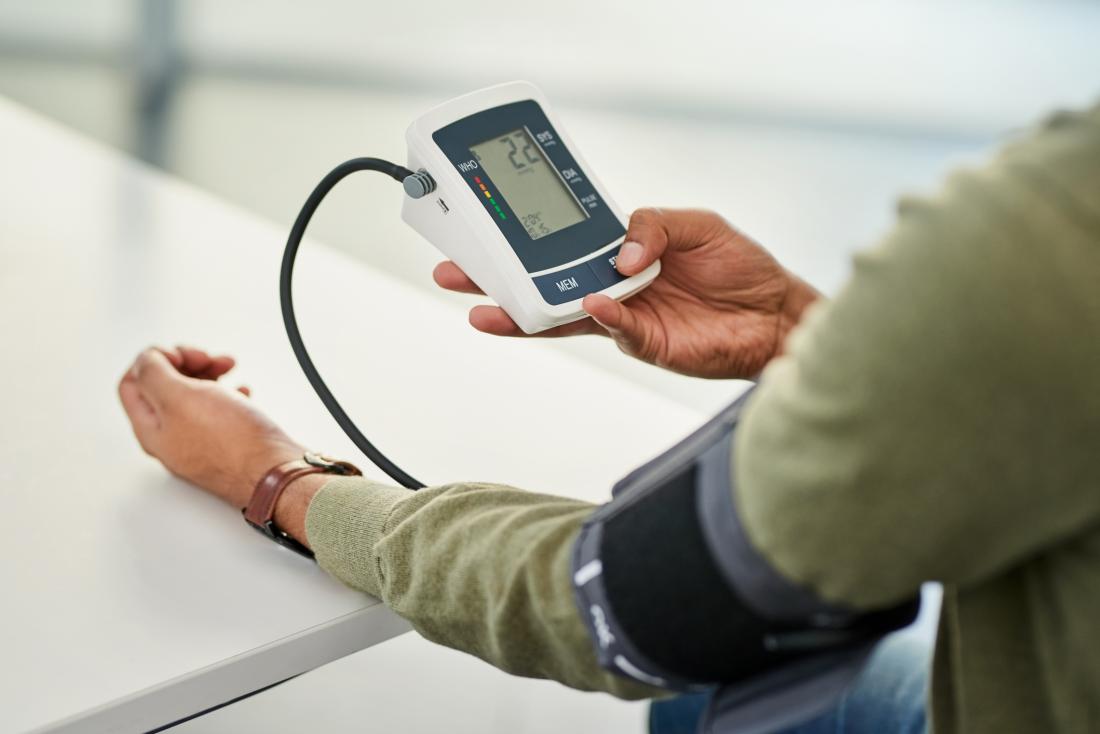 For people who have just received a diagnosis of hypertension, deciding which drug to start taking can be challenging.

Current guidelines advise about five classes of drugs that physicians can choose from as the first line of treatment for hypertension, but what are the criteria underpinning this range?

A new paper — the first author of which is Dr. Marc A. Suchard, from the department of biostatistics at the University of California, Los Angeles — showcases some of the pitfalls behind deciding which is the best first line of treatment for hypertension.

First, the existing literature that organizations such as the American College of Cardiology and the American Heart Association (AHA) have based their guidelines on are randomized clinical trials with an insufficient number of participants, very few of whom are just beginning their treatment, explain Dr. Suchard and colleagues.

Second, the observational studies that are sometimes used to make up for any knowledge gaps in the trials have their own biases and limitations of samples.

Therefore, expert opinions tend to be the driver behind clinical recommendations, rather than hard evidence. To rectify this, Dr. Suchard and colleagues have used big data and a uniquely reliable method to generate and analyze large-scale evidence in order to evaluate the effectiveness of first-line treatment options.

The researchers have published their findings in the journalThe Lancet.

The unreliability of existing evidence

Study co-author Dr. George Hripcsak, who is the chair of the Department of Biomedical Informatics at Columbia University, in New York, further explains the motivation for the research.

He says, “Randomized clinical trials demonstrate a drug’s effectiveness and safety in a highly defined patient population, but they’re not good at making comparisons among multiple drug classes in a diverse group of patients that you would encounter in the real world.”

“Unintentionally or not, journals and authors tend to publish studies that have exciting results, and researchers may even select analytical methods that are best suited to getting the results that fit their hypotheses,” adds Dr. Hripcsak.

“It comes down to a cherry-picking exercise, which makes the results less reliable.”

What is LEGEND, and how does it help?

To overcome this, Dr. Suchard, Dr. Hripcsak, and colleagues used a method developed to correct and prevent the biases of observational studies. The method is called Large-Scale Evidence Generation and Evaluation across a Network of Databases (LEGEND).

Stay in the know. Get our free daily newsletter

You’ve got questions. We’ve got answers. Expert, evidence-based advice delivered straight to your inbox to help you take control of your health

“LEGEND provides a systematic framework that can reproducibly generate evidence by applying advanced analytics across a network of disparate databases for a wide array of exposures and outcomes,” explains study co-author Patrick Ryan, Ph.D.

LEGEND also “help[s] us understand how much we can trust the evidence we’ve produced,” Ryan says. 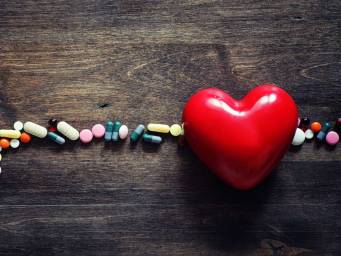 Ryan is an adjunct assistant professor of biomedical informatics at Columbia University and the vice president of observational health data analytics at the pharmaceutical company Janssen Research & Development.

He, along with colleagues Dr. Suchard and Martijn Schuemie, Ph.D., another co-author of the new study, presented the benefits of LEGEND on behalf of the team that created it at the Observational Health Data Science Initiative symposium in 2018.

In the presentation, they laid out the guiding principles of the new method, showing how it can use the advantages of large-scale observational studies and apply their results to conditions such as depression and hypertension in a real-world setting.

ACE inhibitors not as effective as other drugs

In the new study, the authors applied LEGEND to data from 4.9 million people in four different countries who had just started taking a high blood pressure medication.

After applying the complex LEGEND algorithm and accounting for approximately 60,000 variables, the researchers identified several cases of heart attacks, heart failure hospitalizations, strokes, and a high number of side effects of first-line hypertension medications.

The study revealed that angiotensin converting enzyme (ACE) inhibitors, which are the most commonly prescribed first-line drugs, had more side effects than thiazide diuretics, a class of drugs that are not prescribed as often.

More specifically, in this analysis, physicians prescribed ACE inhibitors 48% of the time, while doctors prescribed thiazide diuretics as the first line of treatment to only 17% of people with newly diagnosed hypertension.

Despite this, thiazide diuretics were linked with 15% fewer heart attacks, heart failure hospitalizations, and strokes. Furthermore, ACE inhibitors caused higher rates of 19 side effects, compared with other first-line treatments.

Finally, the authors estimate that 3,100 adverse cardiovascular events could have been prevented if the physicians had prescribed thiazide diuretics instead of ACE inhibitors.

New flu vaccine skin patch could do away with needles

Fight-or-flight: Do our bones play a part?

DRAP Forbids Irrational Use Of Antibiotics To Avoid Emergence Of Superbug

What causes hard stool and how to treat it?