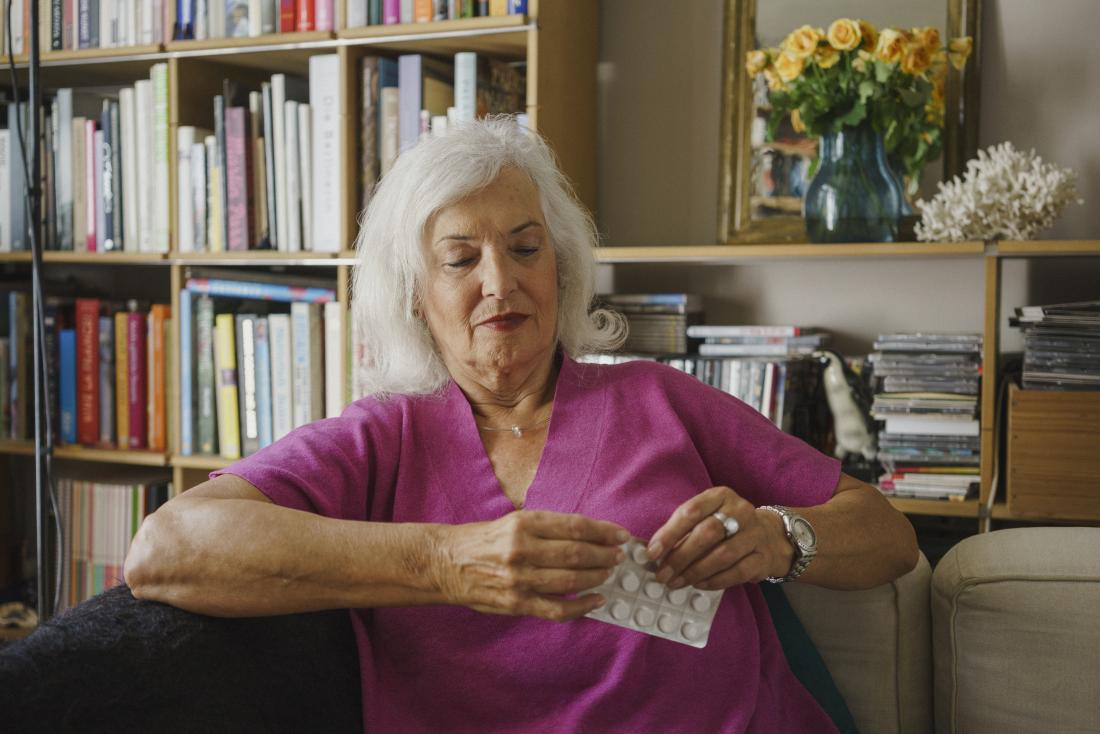 A new study has found that the link between statin risk and osteoporosis varies greatly with medication dosage.

TheAnnals of the Rheumatic Diseasesstudy investigated nearly the whole of the population of Austria.

Altogether, the researchers analyzed health data from the start of 2006 to the end of 2007 on 7.9 million people.

They compared rates of osteoporosis diagnosis in statin users with those who had never used statins. They looked at the effect of different doses of lovastatin, pravastatin, rosuvastatin, and simvastatin.

The team defined low dose statin use as up to 10 milligrams (mg) per day.

“In the lower dose groups,” says Dr. Alexandra Kautzky-Willer, senior study author and head of the Gender Medicine Unit at the University of Vienna in Austria, “there were fewer osteoporosis cases than expected.”

“With doses of 20 mg and more, however, the tide seems to turn,” she adds, explaining that “We found more osteoporosis cases in patients treated with simvastatin, atorvastatin, and rosuvastatin than expected.”

The analysis also showed that the effect got stronger as the dose increased.

Osteoporosis is a disease of low density and structural deterioration in bone tissue. The condition makes bone more porous and brittle and greatly increases the risk of fracture, especially in the wrist, hip, and spine.

Older people have a higher risk of developing osteoporosis. This is because the balance between bone formation and resorption, or dissolving, shifts towards greater resorption with age. 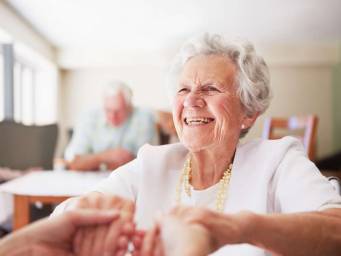 For most people, bone density and strength peak in their late 20s. After that, resorption gradually outpaces bone formation. For females, reduction in bone density is fastest during the first few years that follow the menopause.

A 2014 study estimated that there were more than 53 million older adults with low bone mass or osteoporosis in the United States.

That study found that while all ethnic and racial groups had substantial numbers of males and females with low bone mass or osteoporosis, nonHispanic white females were the most affected.

Most previous research on the effect of statins has tended to focus on the reduction in cardiovascular disease risk. There are studies, for example, that show that by lowering LDL cholesterol to below 55 mg per deciliter in those at high risk, statins can dramatically reduce cardiovascular events.

However, what such studies have investigated less thoroughly is the effect of these low levels of cholesterol on conditions such as osteoporosis.

Cholesterol is a building block for the production of essential hormones, including sex hormones, such as estrogen and testosterone, which are vital for bone health.

“We know that low concentrations of sex hormones — especially the drop in estrogen levels during menopause — are the main cause for the increase of osteoporosis in women,” Dr. Kautzky-Willer explains. The reason for this is because low estrogen can increase bone resorption.

“There is a similar relationship between bone density and testosterone,” she adds.

A notable feature of the study was the use of a “big data” approach that required specialist statistical analysis skills.

Study co-author Caspar Matzhold, from the Complexity Science Hub (CSH) Vienna in Austria, was in charge of the processing and analysis of the huge amount of health data.

“We filtered out from this big data set those who regularly took statins for at least 1 year,” says Matzhold, a junior researcher at CSH and also a Ph.D. candidate in the Section of Complex Systems Science at the Medical University of Vienna.

He and his colleagues arranged the people taking statins into groups, according to daily dosage.

They then calculated the proportion of those in each dosage group who had received a diagnosis for osteoporosis. The result revealed a statistical relationship between statin dosage and frequency of osteoporosis diagnosis.

The relationship persisted — for both males and females — even after taking out the effect of other factors that can raise the risk of osteoporosis, such as being overweight or older or having certain medical conditions.

The team calls for clinical studies to investigate the relationship between statin use and osteoporosis further.

“We propose that monitoring high risk patients, that is, postmenopausal female patients under high-dosage statin therapy,” conclude the authors, “might be useful in order to offer an individual therapy to prevent or treat osteoporosis.”

“With such results, we are coming closer to a truly personalized and individualized medicine.”

What to know about delirium