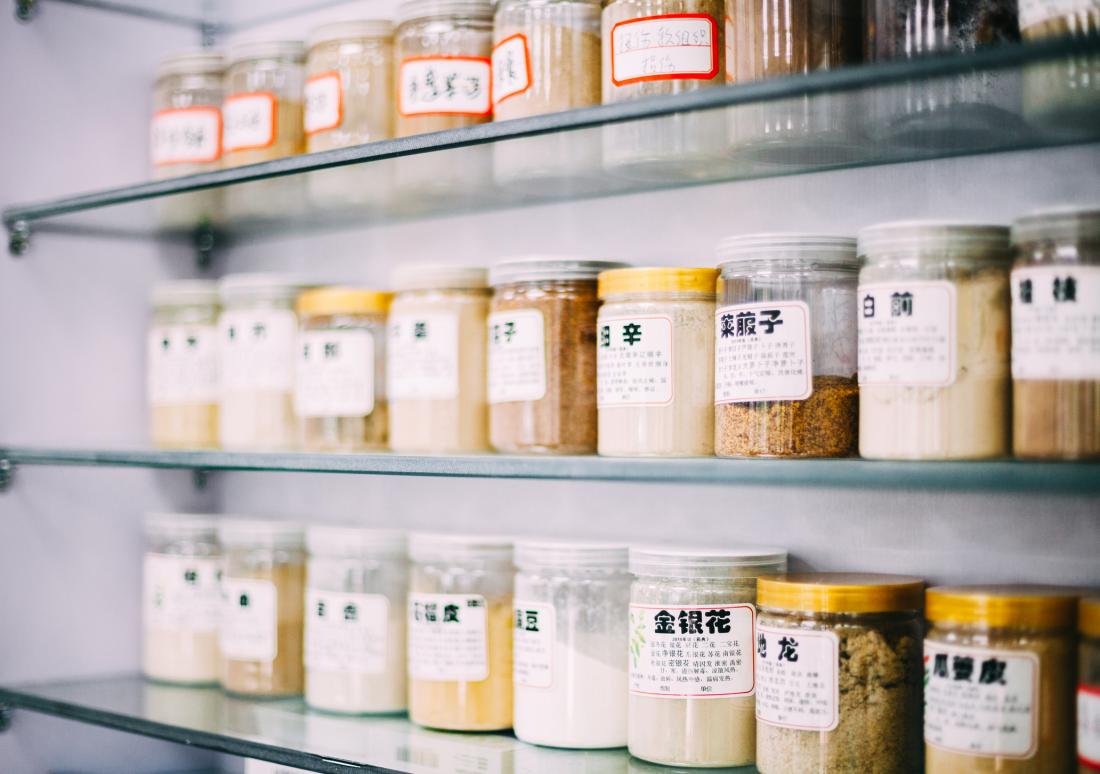 Hot flashes affect up to 90% of women during menopause.

They have an association with poor sleep, depressed mood, and reduced quality of life.

Eventually, hot flashes will stop without medical intervention, but for some people, they can last more than a decade.

Scientists know that peripheral vasodilation plays a role in hot flashes, but they do not know precisely why they occur.

One theory is that the reduction in estrogen that occurs during menopause might be a factor. Changes in the levels of serotonin and norepinephrine might also play a part.

Currently, doctors treat hot flashes with either hormone replacement therapy or low dosages of paroxetine, which is an antidepressant medication.

Although these treatments work well for many people, they can produce unpleasant side effects. Also, doctors advise those with certain conditions, such as breast cancer, against hormone replacement therapy.

As current treatment options are not ideal for everyone, many people investigate complementary and alternative medicine (CAM) for hot flashes. In fact, one study found that 80% of women tried CAM during menopause.

CAM comes in many forms, one of which is traditional Chinese medicine. Recently, researchers carried out a review and meta-analysis of studies testing Chinese herbal treatments against hot flashes. They published their findings inPLOS ONE.

Following a literature search, the authors found 19 randomized controlled trials that investigated the clinical effects and safety of Chinese herbal medicine on hot flashes. In total, the trials included 2,469 participants. 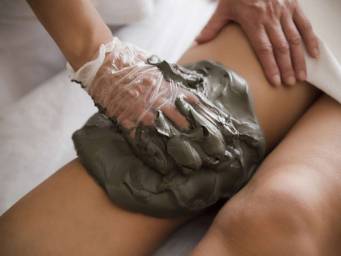 Of the 19 studies in the review, the team included just 16 in the meta-analysis because the remaining three did not have adequate data. Overall, the authors conclude:

“This review indicated that [Chinese herbal medicine] formulae were safe to be applied in [females with menopausal hot flashes] and able to improve [menopausal hot flash]-related symptom scores as well as the peripheral blood flow.”

Importantly, the herbal interventions appeared to cause few adverse events.

The authors believe that Chinese herbal medicine might relieve hot flashes due to estrogen-like effects.

For instance, some of the herbs that the researchers used in the trials, including bai shao, dang gui, zhi mu, chai hu, huang qin, and yin yang huo, contain phytoestrogens.

The authors caution that if the benefits of Chinese herbs rely on estrogen or estrogen-like effects, “they should be used with caution when prescribed to patients with hormone-dependent conditions, such as breast cancer.”

Not enough evidence by far

Although the authors’ overall conclusions are positive, their work has significant limitations.

For instance, the authors report substantial differences between each study in the review, which makes it difficult to compare them and collate the findings. Some studies used Chinese herbs in the form of granules, while others used them in capsule, decoction, tablet, or “honey pill” form.

The studies also varied in their design, with some comparing Chinese herbal medicines with a placebo and others comparing them with hormone replacement therapy.

Each study used different cocktails of herbs, too. For instance, one study tested a mix of just two herbs, and another study investigated a blend of 31 herbs.

In all, the 19 studies used 18 different formulations of herbs. This variation, in itself, makes it difficult to generalize the results and pool data together.

Perhaps more worrying is that in almost half of the studies, the authors detected a “high risk of bias.” This bias took different forms; for instance, “four studies investigated the herbal formulae supplied by drug manufacturers.”

In 10 of the studies, the “blinding” was inadequate. In other words, the participants may have known that they were receiving the “treatment” rather than the placebo, which could have influenced the results.

Public interest in CAM is at an all time high. Currently, the existing evidence in support of Chinese herbal remedies is relatively weak. However, because these types of treatments are cost-effective and often relatively safe, it is worth investigating them further.

Scientists need to carry out many more well-controlled, large-scale studies before they can uncover the true benefits, if any, of Chinese herbal remedies.

Medical News Today: What is the best first line of treatment for hypertension?

What to know about alexithymia

Medical News Today: What is the soft palate?