For centuries, humans have bred dogs for specific traits or behaviors, developing breeds with a wide array of “specializations,” from companionship to herding or scent hunting. A new study shows that this selectiveness has led to distinctive dog breeds with distinctive brains. 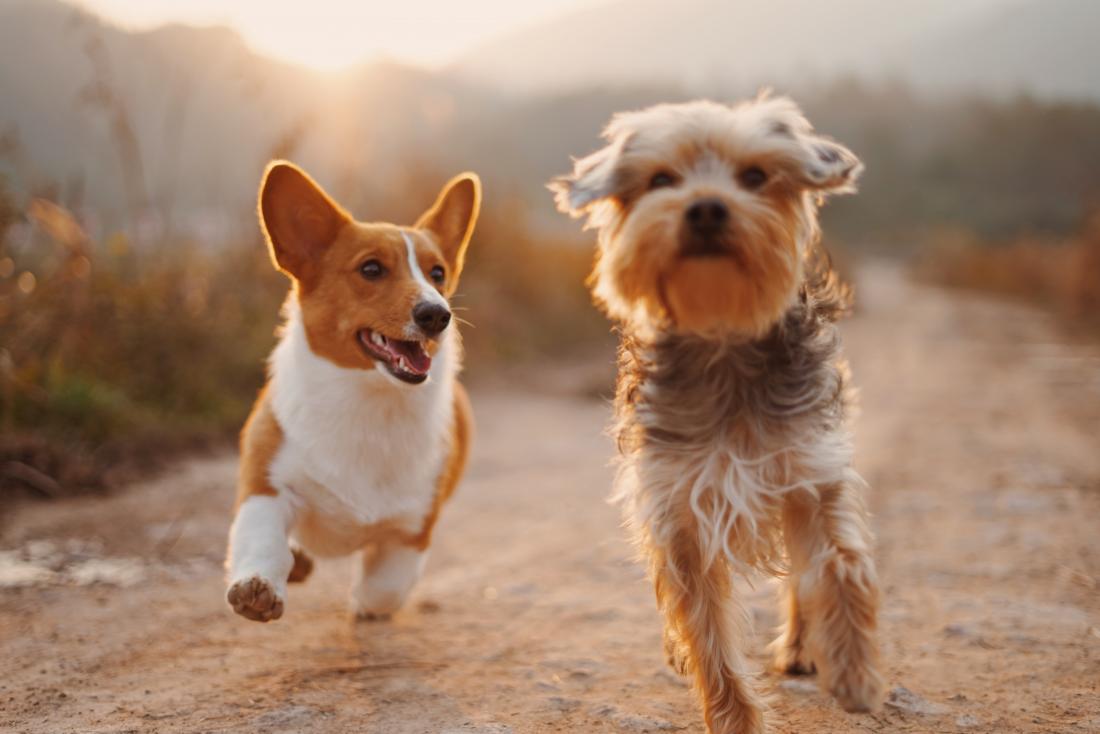 Breeding dogs for different purposes has led to significant differences, not just in behavior, but in brain structure, according to new research.

According to the American Kennel Club, there are more than 340 breeds of dogs worldwide, each with distinctive traits and behaviors.

From prehistoric times to the present day, humans have bred dogs for fun and companionship, for their beauty and elegance, or to help with tasks.

The original role of Alaskan malamutes and Siberian huskies, for instance, was to pull sleds, while that of beagles and dachshunds was to track prey.

While it is clear that breeding has aimed to select the traits best suited for particular environments or tasks, the selection has focused not just on physiological and functional characteristics, but also on specific behaviors.

This has resulted in, for example, dogs bred for companionship being adaptable and ready to make friends, and others originally bred for sentinel work being on their guard a lot more.

So where do these differences in behavior — and in functional traits, such as a keen sense of smell — originate?

A new study — the first author of which is Erin Hecht, an assistant professor at Harvard University, in Cambridge, MA — found that the differences in behavior specific to particular dog breeds correspond to variations in brain network structures among the breeds.

For the current study — the findings of which appear inThe Journal of Neuroscience— the researchers analyzed MRI scans of the brains of 62 purebred dogs belonging to 33 different breeds.

The researchers also classified these breeds into 10 groups, according to “behavioral specialization,” as given by the American Kennel Club. These were:

The researchers inferred that differences in behavior were directly related to differences in brain anatomy because, they explain, if it were not, “variation should be randomly distributed across [brain] regions.”

Instead, as the MRI scans indicated, there were differences in the same, distinct brain networks among different species, suggesting that they might correspond to differences in selected behaviors.

First, however, the researchers had to identify distinct, primarily independent brain regions in order to see whether they differed among breeds.

They were able to pinpoint six: one “relevant for social bonding to humans,” one supporting conscious responses to tastes and smells, one relevant to moving through the environment, one likely “involved in action and interaction,” a region associated with affective processes linked to fear as well as to mating and aggression, and one tied to the processing of smells and visual stimuli.

“Having identified these six networks, we then investigated their relationship to the dog phylogenetic [evolutionary] tree,” the authors explain in their study paper.

“We found that the majority of changes that occur in these components take place in the tree’s terminal branches (i.e., individual breeds),” they continue. This means that, among breeds, differences in these networks corresponded to differences in behavior.

The researchers also offer some examples, noting that breeds specialized in scent hunting have a better developed network that supports conscious responses to smells.

In their conclusion, the investigators note:

“These findings strongly suggest that humans have altered the brains of different breeds of dogs in different ways through selective breeding.”

Using a smartphone to detect a highly contagious virus

Alcohol intake and reduced brain volume: What explains the link?

How we learn things shapes our memory