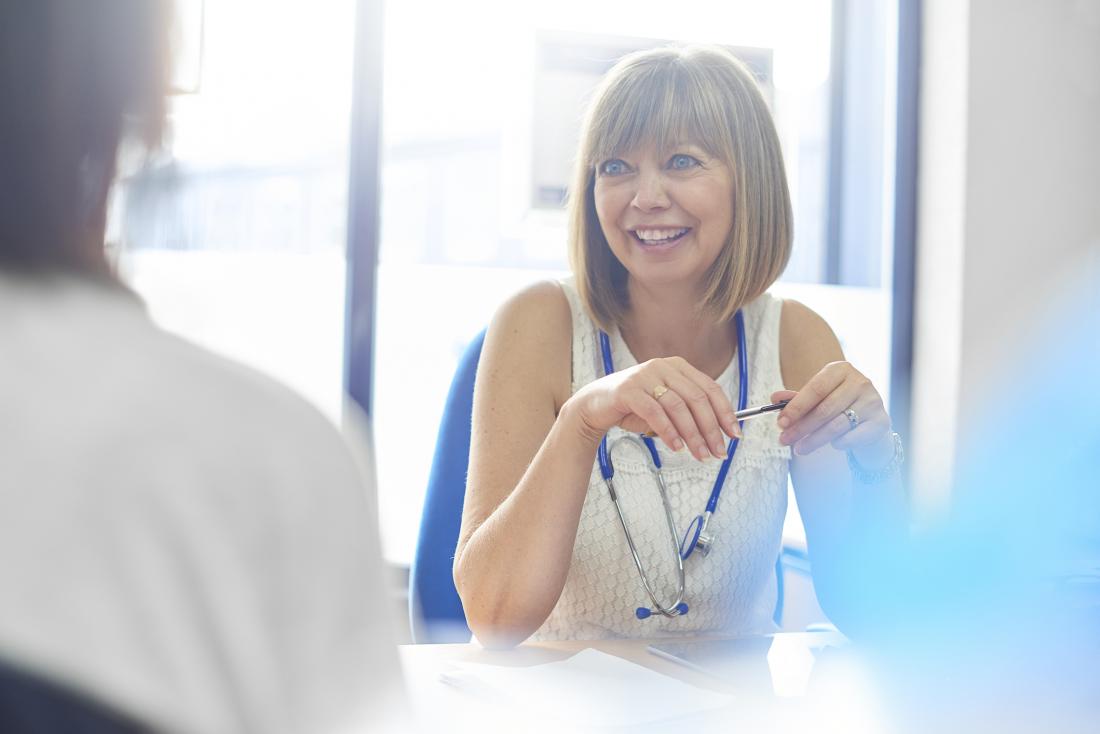 Does estrogen therapy have any cognitive benefits for postmenopausal women?

According to the North American Menopause Society (NAMS), the article “Lifetime estrogen exposure and cognition in late life: The Cache County Study” — appearing in the NAMS journalMenopause— details the new findings.

Researchers and the medical community alike have long known that Alzheimer’s disease tends to affect women far more often than it does men.

According to Alzheimer’s Society, in the United States, almost two-thirds of all people with Alzheimer’s disease are women.

Specifically, of the 5.6 million U.S. adults aged 65 and above living with Alzheimer’s, 3.5 million are women.

As for why this is the case, an established body of research has suggested that estrogen exposure is the answer. After menopause, women experience a drop in estrogen levels, and this could make them more susceptible to Alzheimer’s, these studies have suggested.

More recently, some researchers have argued that pregnancy and reproductive history may also impact a person’s risk, while others have called for a reassessment of the role of hormone replacement therapy in cognitive health.

Namely, scientists have recently been suggesting that hormone therapy is not always linked with cognitive harm, as many previously believed.

In fact, the new research suggests that it may have the opposite effect, actually benefiting cognitive health. 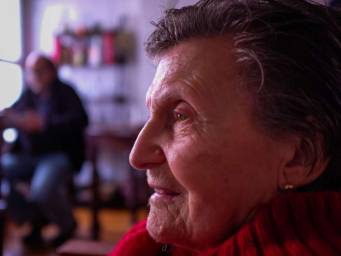 Alzheimer’s: Sex matters, but so does age
One study points to a crucial decade during which women are more likely than men to develop Alzheimer’s.
Read now

The researchers behind the new study clinically followed more than 2,000 postmenopausal women over a period of 12 years and analyzed the link between estrogen levels and cognitive decline.

They looked at the length of time the women had exposure to estrogen and accounted for other factors, including:

The conclusion of the study was that estrogen exposure is linked with better cognitive health in older women. Additionally, these benefits were stronger for the oldest women in the sample, who started taking estrogen the earliest.

Therefore, these findings also support the “critical window hypothesis.” This “states that the effects of hormone therapy depend on timing of initiation with respect to age, the menopausal transition, or both, and that optimal effects are evident with early initiation.”

Dr. Stephanie Faubion, the medical director of the NAMS, comments on the findings, saying, “Although the assessment of the risk-to-benefit balance of hormone therapy use is complicated and must be individualized, this study provides additional evidence for beneficial cognitive effects of hormone therapy, particularly when initiated early after menopause.”

“This study also underscores the potential adverse effects of early estrogen deprivation on cognitive health in the setting of premature or early menopause without adequate estrogen replacement.”

Dr. Faubion was not involved in the research.

How to use tea tree oil for skin

What to know about alexithymia