A person may drink urine by accident or intentionally. Various cultures have consumed urine for religious or health reasons for millennia.

In the present day, a small number of religious or alternative health organizations also suggest drinking urine. In this article, learn about the purported benefits of drinking urine and the risks.

Why do people drink urine? 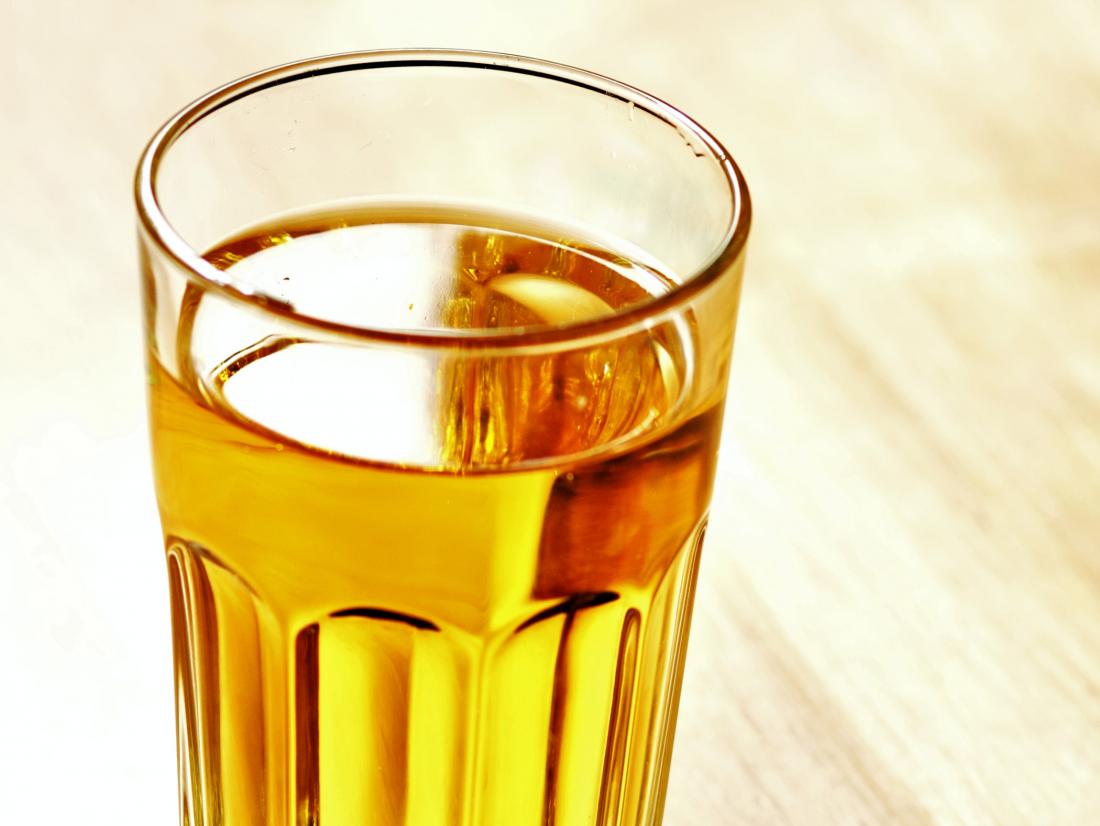 Urine has been a folk remedy for centuries. The ancient Romans, for example, believed that urine from Portugal could cleanse their mouths and whiten their teeth.

In 1944, British naturopath John Armstrong claimed that drinking urine was the “perfect medicine.”

More recently, natural health advocates have claimed that a wide range of benefits are associated with drinking urine, including:

Some people use urine as an emergency source of water. For example, a person may drink their own urine following a natural disaster, a shipwreck, or other times when they do not have access to a source of clean water.

Are there any benefits?

There are no clear health benefits associated with drinking urine. Urine is waste, which means that it contains things that the body does not need or that may be harmful.

Urine is mostly water, but it has other components as well. Every day, a person urinates:

Researchers have also found very small quantities of hormones, vitamins, and antibodies in urine. However, there is no evidence that these ingredients are present in large enough quantities to improve health.

Urine is a powerful diuretic, which means that it can cause the body to expel more salt and water. While some people use diuretics to lower blood pressure, other strategies are usually safer. 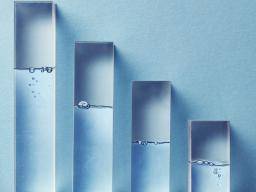 What you should know about dehydration
Learn more about the risks of dehydration in this article.
Read now 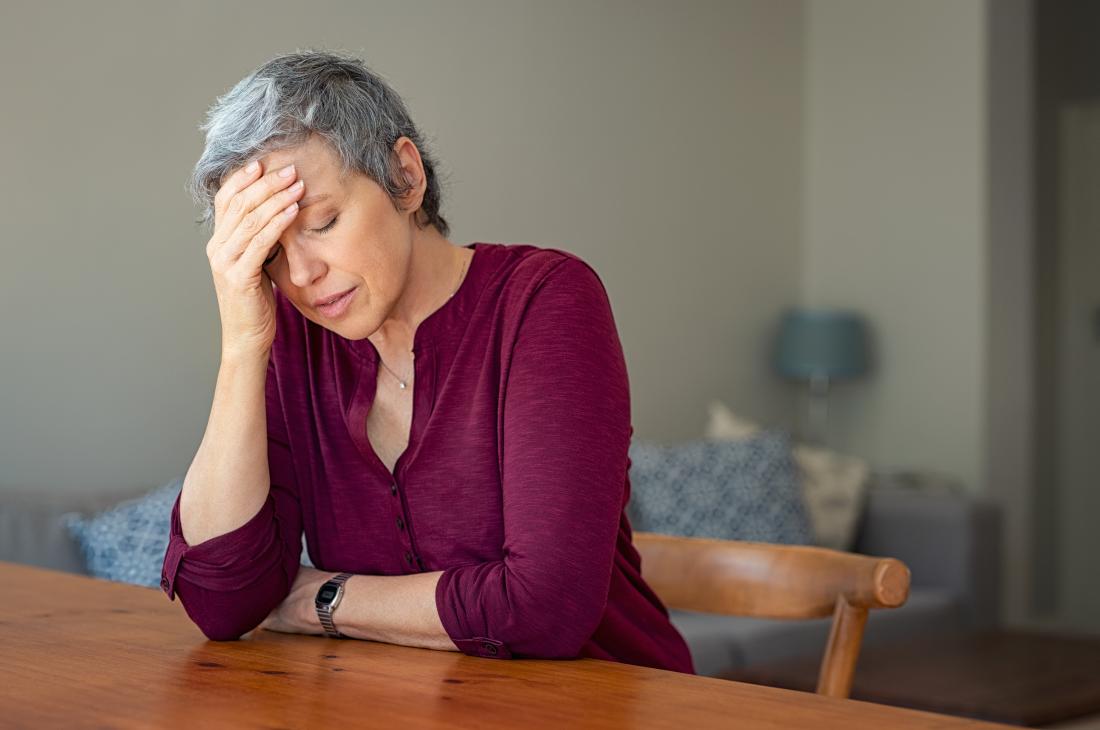 For most people, drinking urine is unlikely to cause any harm. This is particularly true for healthy people who drink their own urine and who do so only rarely.

Young children and people with chronic illnesses may be more vulnerable to contaminants and health problems related to consuming urine.

Drinking urine, especially on an ongoing basis, does present some health risks. They include:

Urine is not sterile when it leaves the kidneys, and it must pass through the urethra and come into contact with the skin as it leaves the body. Bacteria is present in urine, even in that of healthy people without infections.

Drinking someone else’s urine may expose a person to numerous diseases.

Although urine contains antibodies, it also contains bacteria. A study involving 100 children found a range of bacteria, including antibiotic-resistant strains, in their urine. These bacteria included:

While bacteria will not cause infection in all people who consume them in urine, they increase the risk of infection. People with weak immune systems and young children may be especially vulnerable.

Because urine is a diuretic, it may increase a person’s risk of dehydration. The salt in urine tends to reduce the amount of usable water in the body.

While some people have consumed their own urine when there was nothing else to drink, there is no evidence that doing so saved them.

Experts do not recommend drinking urine when there is no clean water, as it contains salt and harmful waste products.

Because urine contains salt and other electrolytes, drinking it may change a person’s electrolyte levels.

A person who is already dehydrated may face dangerous electrolyte imbalances if they drink urine, especially in large quantities. 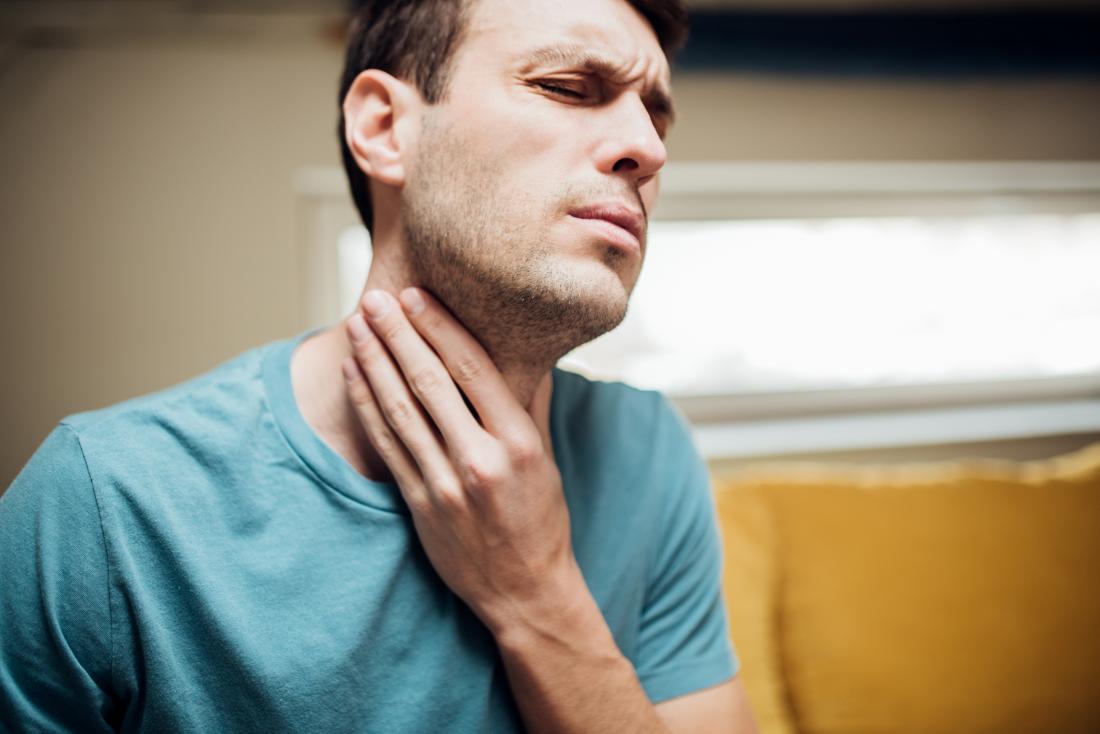 Irritation of wounds in the throat are a risk of drinking urine.

Some other risks of drinking urine include:

Drinking urine will not improve a person’s health. In some cases, it may even worsen health issues.

Anyone seeking natural remedies should consult a doctor or another healthcare professional who is knowledgeable about the subject.

When access to water is scarce, it is important to seek out a more healthful source, such as clear rainwater, condensation, or water in food, especially water-rich foods such as fruits and vegetables.

Drinking urine may make dehydration worse and intensify any side effects.

Edward Snowden says Facebook is just as untrustworthy as the NSA

Medical News Today: How to relieve laryngitis symptoms at home