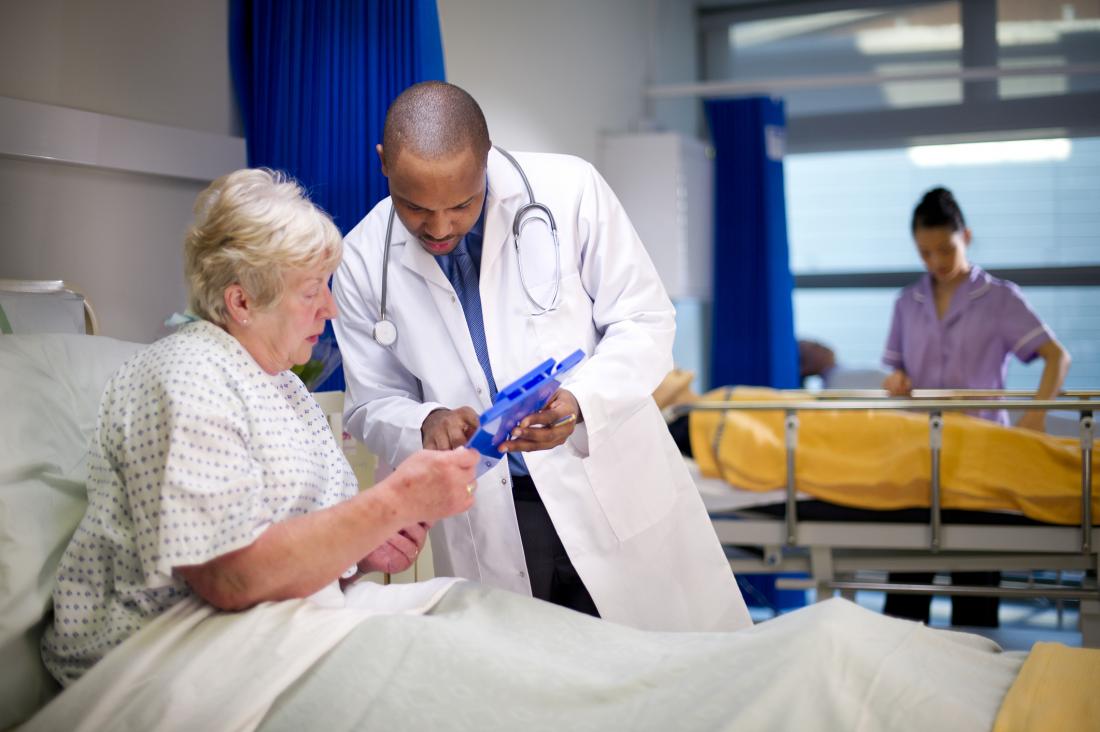 Some researchers believe that gut bacteria may hold clues about who is more at risk of experiencing a heart attack.

According to data from the Centers for Disease Control and Prevention (CDC), approximately 735,000 individuals in the United States experience a heart attack each year.

Heart attacks can occur when a person has developed heart disease. A key feature of heart disease is the buildup of plaque in the arteries. Plaque is made up of fat, calcium, and other substances.

However, some people are more predisposed to heart attacks than others, even within a cohort whose members all have heart disease. So, researchers have been trying to understand why this happens.

Last week, Eugenia Pisano from the Catholic University of the Sacred Heart in Rome, Italy, and her colleagues presented their findings on this topic at the European Society of Cardiology Congress. This year, the congress took place in Paris, France.

In a small study, Pisano and team investigated how bacteria might influence the stability of coronary plaques. Coronary plaques form in the heart’s arteries, and when they become unstable, a heart attack can follow.

A new lead for therapeutic research?

For the study, the researchers worked with 30 individuals who had acute coronary syndrome. Coronary syndrome refers to a multitude of conditions and events characterized by reduced blood flow to the heart. These conditions and health events include unstable angina and myocardial infarction (heart attack).

Additionally, the researchers also recruited 10 participants with stable angina, which is a heart condition characterized by chest pain and discomfort.

First of all, the researchers found that the bacteria present in coronary plaques were pro-inflammatory, primarily belonging to species, such asProteobacteriaandActinobacteria.

“This suggests a selective retention of pro-inflammatory bacteria in atherosclerotic plaques, which could provoke an inflammatory response and plaque rupture,” says Pisano.

The researchers also discovered that the gut bacteria populations differed between the two groups of participants. Individuals with acute coronary syndrome had a higher proportion ofFirmicutes,Fusobacteria, andActinobacteriain their guts, whereas people with stable angina had a strongerBacteroidetesandProteobacteriapresence.

“We found a different make-up of the gut microbiome in acute and stable patients,” notes Pisano. This suggests that “[t]he varying chemicals emitted by these bacteria might affect plaque destabilisation and consequent heart attack.” 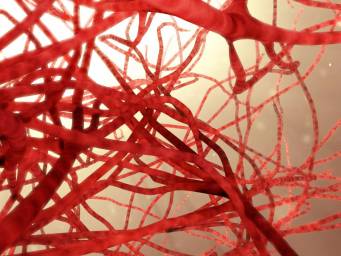 “Studies are needed to examine whether these metabolites do influence plaque instability,” the researcher advises, since, so far, it remains unclear to what extent bacteria present in the gut or on coronary plaques influence the development of a heart attack.

However, Pisano, adds: “While this [current] study is a small study, the results are important because they regenerate the notion that at least in a subset of patients, infectious triggers might play a direct role in plaque destabilization.”

“Further research will tell us if antibiotics can prevent cardiovascular events in certain patients. Microbiota in the gut and coronary plaque could have a pathogenetic function in the process of plaque destabilization and might become a potential therapeutic target.”

Vegan keto diet: Everything you need to know

What are the types of vagina?