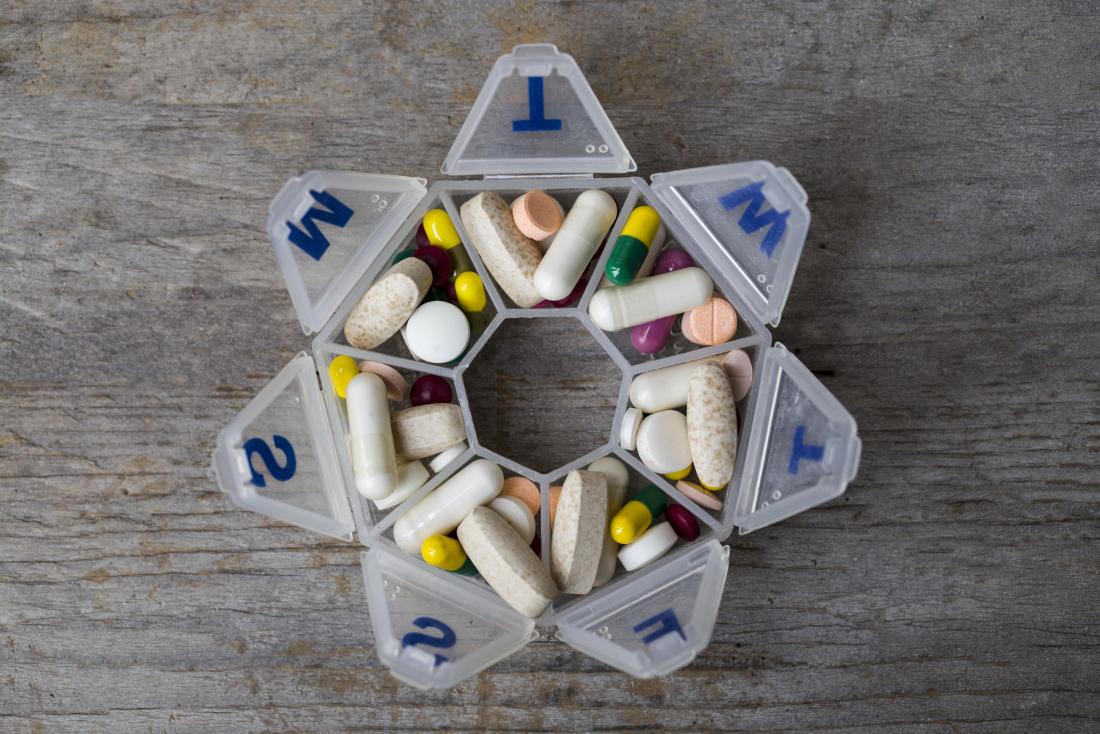 Many common drugs can significantly alter the human gut microbiome.

However, they can sometimes bring side effects, ranging in severity. Doctors and researchers are not always aware of all the possible adverse outcomes.

This, the researchers say, could increase a person’s risk of developing intestinal infections and other health problems, including obesity and antimicrobial resistance.

The research — which the team presented yesterday at the United European Gastroenterology Week in Barcelona, Spain — investigated the effect of 41 common types of prescription drugs.

To do so, they collected and analyzed 1,883 fecal samples from people who had either inflammatory bowel disease or irritable bowel syndrome (IBS) and from a group of healthy control participants.

The researchers compared the results of people who took prescription drugs with those of people who did not. They also looked at the effects of individual medications versus combinations of drugs.

They found that 18 common drug categories have an important impact on the bacterial composition of the gut microbiome, which could lead to undesired consequences for health. Such consequences could include intestinal infections, obesity, and various conditions linked to gut health.

Eight of these categories seemed to increase resistance to antimicrobial drugs.

Also, four drug categories appeared to have the strongest impact on bacterial balance in the gut. These were:

The analyses revealed that people who took PPIs had more upper gastrointestinal tract bacteria, and that their bodies produced more fatty acid. Meanwhile, those who took metformin had higher levels ofEscherichia coli, a bacterium that can cause diarrhea and urinary tract infections. 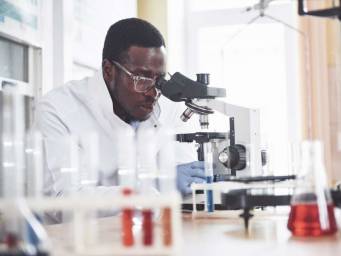 Meanwhile, oral steroids were associated with higher levels of methane-producing bacteria, which could contribute to weight gain and obesity.

“We already know that the efficiency and the toxicity of certain drugs are influenced by the bacterial composition of the gastrointestinal tract, and that the gut microbiota has been related to multiple health conditions,” says lead researcher Arnau Vich Vila.

“[T]herefore, it is crucial to understand which are the consequences of medication use in the gut microbiome,” he adds.

“Our work highlights the importance of considering the role of the gut microbiota when designing treatments and also points to new hypotheses that could explain certain side effects associated with medication use.”

What causes breast itchiness without a rash?

Cognitive dissonance: What to know

What is the ideal heart rate when running?