Israel and Hezbollah have exchanged fire along the Lebanese border after a week of rising tensions.

Israel’s military said it fired into southern Lebanon on Sunday after a number of anti-tank missiles fired by Hezbollah targeted its army base and vehicles near the border. Hezbollah was responding to an earlier drone attack by Israel.

According to Hezbollah, the missiles launched from Lebanon destroyed a tank, killing and wounding those inside it.

Israel, however, said the attack did not lead to any casualties on its side.

In its statement, the Israeli army said “a number of anti-tank missiles were fired from Lebanon towards anIsrael Defense Forcesbase and military vehicles”.

“A number of hits have been confirmed,” the Israeli army added.

The Israeli shelling following the missile strike has since died down with the Israeli military saying the latest round of fighting with Hezbollah appears to be over.

Jonathan Conricus, a military spokesperson, told reporters later on Sunday that Hezbollah missiles caused damage on the base and struck a military ambulance.

The Lebanese army said Israel fired at least 40 shells towards the border towns of Yaroun and Maroun al-Ras after the missile attack.

Anti-tank missiles fired from Lebanon hit IDF military positions in northern Israel. We returned fire towards the source of the attack in southern Lebanon.

We will continue to update as the situation develops.

Following Sunday’s cross-border fire, Lebanese Prime Minister Saad Hariri said he called US Secretary of State Mike Pompeo and France’s top diplomat to discuss the events, to prevent the situation from escalating in to a full-fledged war.

Hariri’s office said he made the calls “asking the United States and France to intervene in the face of developments at the southern border”, Reuters news agency reported.

In a statement sent to Al Jazeera, the United Nations’ UNIFIL mission, which is present in the border region between the two countries, called for restraint from both sides.

“The head of mission is in close contact with the parties, urging maximum restraint and asking to seize any activities that are endangering the cessation of hostilities,” UNIFIL told Al Jazeera.

As #UNIFIL is following up on the firing across the Blue Line, UNIFIL Force Commander and Head of Mission Major General Stefano Del Col is in contact with the parties urging the maximum restraint and asked to cease all activities endangering the cessation of hostilities

Al Jazeera’s Zeina Khodr, reporting from the Lebanese capital of Beirut, said people were bracing for a response like this from Hezbollah.

“This is the first time Hezbollah is claiming an attack inside Israel since the 2006 war between Hezbollah and Israel.” 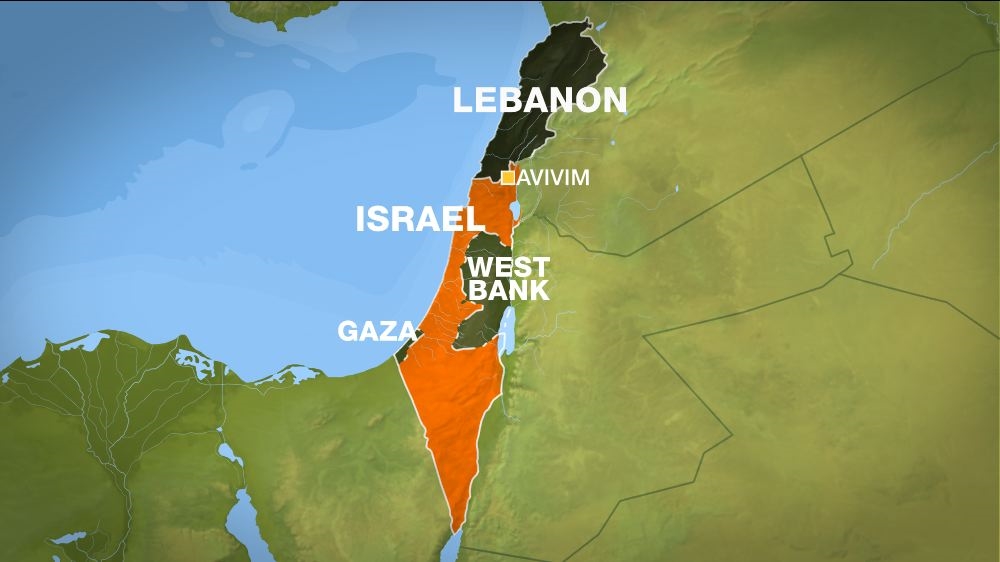 Al Jazeera’s Harry Fawcett, reporting from northern Israel, said Israel had been preparing for retaliation by Hezbollah since last Sunday, when Hezbollah leader Hassan Nasrallah said in a televised speech that Israel “must pay a price” and that “the need for a response is decided”.

“I think Israel has been ready when Nasrallah made his speech last Sunday when he said that Israel had breached the terms of the rules of engagement that had been in effect since the end of the last conflict in 2006,” Fawcett said.

The latest incidents also come after the Lebanese army claimed an Israeli drone violated its airspace and dropped incendiary material, sparking a fire in a pine forest near the border.

A statement by the Israeli army only said the fires near the border “originate with operations by our forces in the area”. 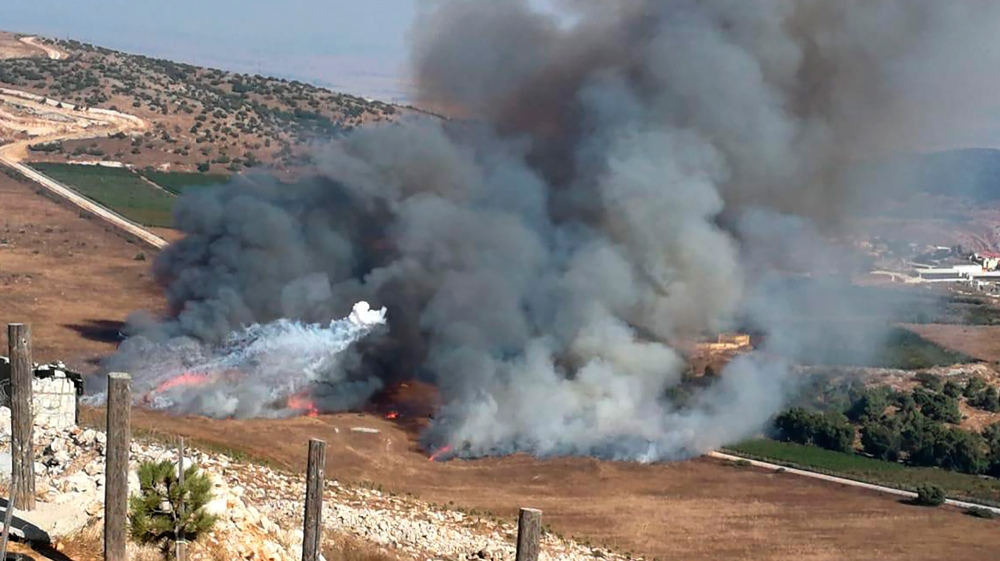 Following the attack, Israel responded with shelling, claiming to have struck at least 100 targets inside Lebanon [AP Photo]

Tensions flared last week after Hezbollah said a drone attack on one of its compounds was carried out by Israel.

At the time, the Iran-backed movement said a drone had landed on the roof of a building housing Hezbollah’s media office in south Beirut, while another drone exploded midair.

Shortly before Nasrallah’s televised speech on Saturday, Israel’s army announced that it had ordered the deployment of additional forces to the “northern command” along the border with Lebanon.

Israeli media have since reported that the drones were targeting hardware for mixing the propellant used in precision-guided missiles.

Hezbollah and Lebanese officials have not responded to those reports.

On Wednesday, the Lebanese army claimed it had fired upon Israeli drones violating its airspace, forcing the aircraft to return across the border.

Two officers wounded as car rams into US Capitol building