More than 100 people have been killed over the last four days after a heavy spell of retreating monsoon rains flooded wide areas in northeast India’s Uttar Pradesh (UP) and Bihar states.

At least 73 people have died in UP, according to state disaster management department data and at least 29 were killed in Bihar, according to ANI news agency citing Bihar State Disaster Management Authority.

The weather office retained its red alert for most districts of eastern UP and several parts of Bihar, warning of “heavy to very heavy rainfall” on Monday.

Schools in Bihar’s capital Patna will remain closed until Tuesday, according to local media.

“Many districts of the state have been affected by floods. Heavy downpour has affected normal life in many districts,”Bihar Chief Minister Nitish Kumar told reporters in Patna.

“I have asked officials to extend help wherever needed. We have also shifted many people to relief camps, where the administration is looking after them.”

Patna has received more than 200mm of rain since Friday, according to the weather department. 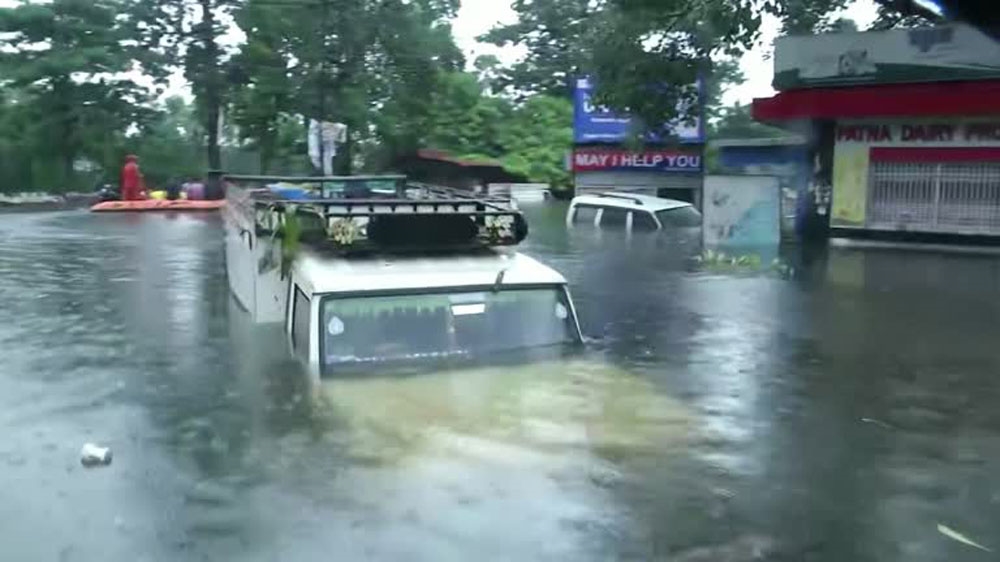 The National Disaster Response Force (NDRF) was deployed to various parts of the city for relief and rescue work.

Videos on social media show flooding of roads leading to traffic jams, with electricity also disrupted in many parts of the city.

According to India Meteorological Department’s records since 1901, the country’s average rainfall in September stands at 48 percent above normal – the third-highest ever recorded.

The current monsoon season, which began with a delayed onset and a 33 percent rain deficit in June, is expected to last several more days.

Japan’s next PM to confront raft of tough challenges