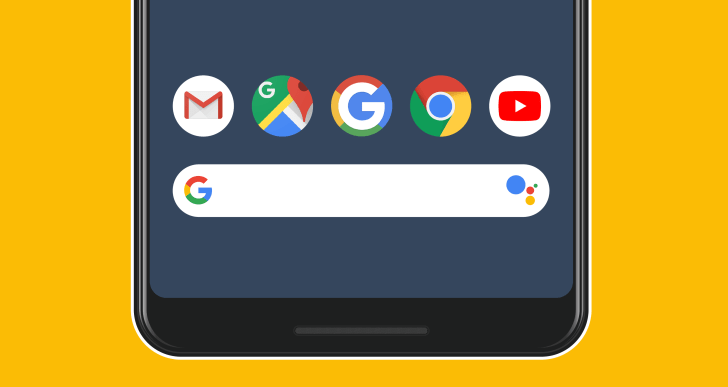 Google Go, a lightweight version of Google’ssearch app, is today becoming available to all Android users worldwide. First launched in 2017 after months of beta testing, the app had been designed primarily for use in emerging markets where people are often accessing the internet for the first time on unstable connections by way of low-end Android devices.

Like many of the “Lite” versions of apps built for emerging markets, Google Go takes up less space on phones — now at just over 7MB — and it includes offline features to aid those with slow and intermittent internet connections. The app’s search results are optimized to save up to 40% data, Google also claims.

Beyond web search, Google Go includes other discovery features, as well — like the ability to tap through trending topics, voice search, image and GIF search, an easy way to switch between languages, and the ability to have web pages read aloud, powered by A.I.

At Google’s I/O developer conference this spring, the company announced it was also bringing Lens to Google Go.

Lens allows users to point their smartphone camera at real-world objects in order to bring up relevant information. In Google Go, the Lens feature will help users who struggle to read. When the camera is pointed at text — like a bus schedule, sign or bank form, for example — Lens can read the text out loud, highlighting the words as they’re spoken. Users can also tap on a particular word to learn its definition or have the text translated.

While Lens was only a 100KB addition, according to Google, the updates to the Go app since launch have increased its size. Initially, it was a 5MB app and now it’s a little more than 7MB.

Previously, Google Go was only available in a few countries on Android Go edition devices. According to data from Sensor Tower, it has been installed approximately 17.5 million times globally, with the largest percentage of users in India (48%). Its next largest markets are Indonesia (16%), Brazil (14%), Nigeria (6%), and South Africa (4%), Sensor Tower says.

Google says the app now has “millions” of users.

Today, Google says it will be available to all users worldwide on the Play Store.

Google says it decided to launch the app globally, including in markets where bandwidth is not a concern, because it understands that everyone at times can struggle with problems like limited phone storage or spotty connections.

Plus, it’s a lightweight app for reading and translating text. At Google I/O, the company had noted there are over 800 million adults worldwide who struggle to read — and, of course, not all are located in emerging markets.

Google Go is one of many lightweight apps Google has built for emerging markets, along with YouTube Go, Files Go, Gmail Go, Google Maps Go, Gallery Go, and Google Assistant Go, for example.

The Google Go app will be available on the Play Store to global users running Android Lollipop or higher.

Innovative LG’s departure leaves a void in the smartphone market

Sounds of the home isolation blues

Facebook said to be building a product to take on Clubhouse