The safety and long term health effects of using electronic cigarettes or other vaping products are still not well known. In September 2019, federal and state health authorities began investigating anoutbreak of a severe lung disease associated with e-cigarettes and other vaping products. We are closely monitoring the situation and will update our content as soon as more information is available.

Some manufacturers of vape products claim that vaping is a completely safe alternative to smoking. However, early research into the safety of vaping suggests that this is not the case. In fact, it appears that vaping, even without nicotine, can have harmful effects on the body.

In this article, we discuss the current research on the side effects of vaping without nicotine.

The type of e-liquid that a person uses can influence side effects.

E-liquid refers to the liquid that vape devices or electronic cigarettes vaporize. People may also refer to it as e-juice or vape juice. The side effects that a person experiences when vaping depend partly on the type of e-liquid that they use.

The specific components of e-liquids vary among brands and products. The base liquid is generally a mix of ingredients such as water, vegetable glycerine, and propylene glycol. Manufacturers then add different flavorings or additives to this mix to create a particular flavor.

Many of these ingredients have a Generally Recognized as Safe (GRAS) certification for use in food products. However, the vaping process heats and vaporizes these ingredients. There is little research to suggest that food-grade ingredients are safe for vaping.

Vaping without nicotine prevents nicotine dependence and other side effects that have an association with nicotine.

However, vaping without nicotine can also cause side effects, including those below.

Many of the chemicals in e-liquids may have toxic effects on the body. A 2012 laboratory study found that these effects were due not to nicotine but to the chemicals that manufacturers use to flavor e-liquids. Importantly, this was also the case for e-liquids that contained food-grade ingredients.

The findings of a 2015 study showed that heating the propylene glycol and glycerol in e-liquids creates compounds that release formaldehyde. Formaldehyde is a Group 1 carcinogen, meaning that it has the potential to cause cancer.

Overall, the study showed that vaping was less damaging than cigarette smoking. However, adolescents in the e-only group had significantly higher quantities of toxic chemicals in their urine compared with those in the control group. These chemicals included:

Other research supports these findings, showing that heating up and vaporizing e-liquid chemicals makes them especially toxic to lung cells. As a result, the researchers “caution against the widely held opinion that e-cigarettes are safe.”

In the short term, vaping e-liquid can irritate the lungs and throat. People who vape often refer to this as “throat hit.” This term describes the tingling, burning sensation that a person experiences as they inhale the vapor.

This sensation comes from heating and inhaling the chemicals in the e-liquid. As the authors of an e-cigarette study inTobacco Induced Diseasesnote, inhaling large amounts of propylene glycol and glycerol can irritate the airways. They also point out that the levels of these chemicals in the e-cigarette are high enough to cause irritation after just one puff.

A 2018 study found that several common e-liquid flavoring ingredients caused a damaging inflammatory response in lung cell samples. The e-liquids that the study included did not contain nicotine.

Chronic inflammation of lung tissue can lead to irreversible scarring in the lungs.

Larger scale studies in humans will help establish the long term risks that e-liquid vapors pose to lung tissue. However, early evidence suggests that they have a damaging effect on these organs. 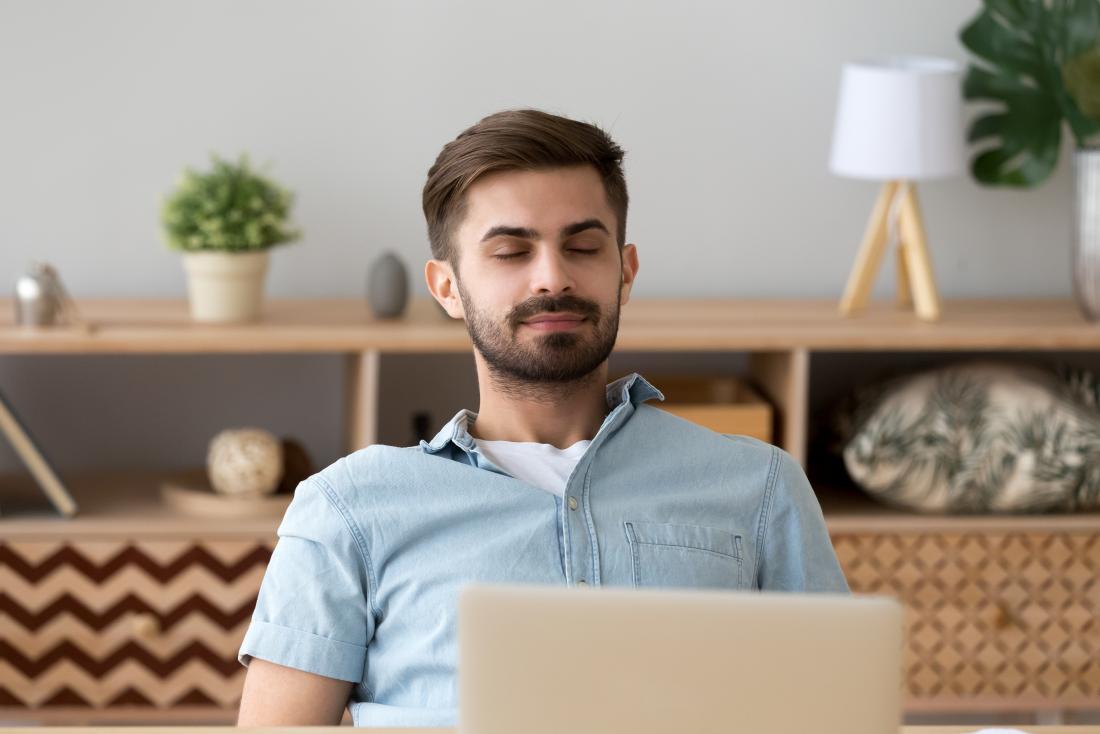 Many people say that vaping helps them resist the urge to smoke cigarettes, but it does come with risks, even without nicotine.

People can look for alternatives to vaping that satisfy some of the things that they enjoy about the habit. Some examples include:

Vaping without nicotine vs. smoking cigarettes

A large body of research focuses on the negative effects of cigarettes. This evidence is partly why vaping became popular in the first place.

The Centers for Disease Control and Prevention (CDC) note that cigarette smoking causes more than 480,000 deaths each year in the United States, making it responsible for almost 20% of all deaths. The risks of cigarette smoking are very likely, therefore, to be more significant than the risks of vaping without nicotine.

However, many manufacturers falsely claim that their vape products are completely safe. On the contrary, a growing body of evidence suggests that vaping also carries health risks.

To fully understand the long term risks of vaping, scientists will need to conduct large scale studies over many years. Nonetheless, initial research suggests that vaping with or without nicotine is harmful to the body.

Vaping can have many side effects, even when the e-liquid does not contain nicotine. Despite qualifying as food-grade ingredients, the flavorings and additives in e-liquids can have numerous harmful effects on the body when a person heats and vaporizes them.

Research shows that the chemicals in e-liquid may have particularly harmful effects on lung tissue. Heating these chemicals can also trigger the release of carcinogens.

Research into the safety of vaping is still in its early stages, and large scale studies are necessary to establish the long term risks. However, the results of early research show that vaping, even without nicotine, is not a completely safe alternative to cigarette smoking.

How does smoking weed affect a cold?

North American birds declined by 29% since 1970