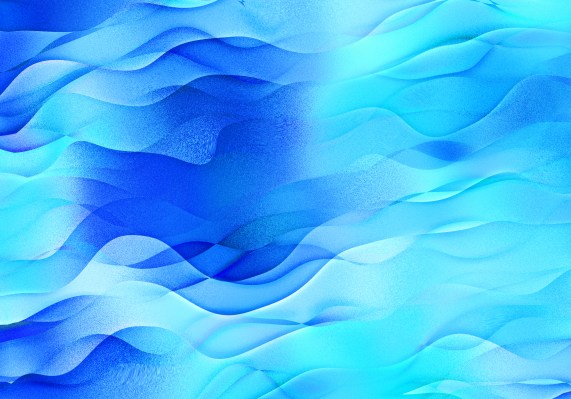 Half a year after launching its managed PostgreSQL service, upstart hosting and cloud services platform DigitalOcean today announced the launch of its managed MySQL and Redis database offerings, too.

Like most of the company’s latest releases, this move exemplifies DigitalOcean’sambition to move beyond its discount hosting roots and to become a more fully-fledged cloud provider. Besides the database service and its core hosting products and infrastructure, the company now offers object and block storage and a Kubernetes engine, which itself can be used to run virtually any modern piece of cloud infrastructure. It’s unlikely to catch up with the hyperclouds anytime soon, but it’s good to have a competitor in the market.

“With the additions of MySQLand Redis,DigitalOceannow supports three of the most requesteddatabaseofferings, making it easier for developers to build and run applications, rather than spending time on complex management,” said Shiven Ramji,DigitalOcean’s Senior VP of Product. “The developer is not just the DNA ofDigitalOcean, but the reason for much of the company’s success. We must continue to build on this success and support developers with the services they need most on their journey towards simple app development.”

Pricing for the managed database services remains the same, no matter which engine you choose. 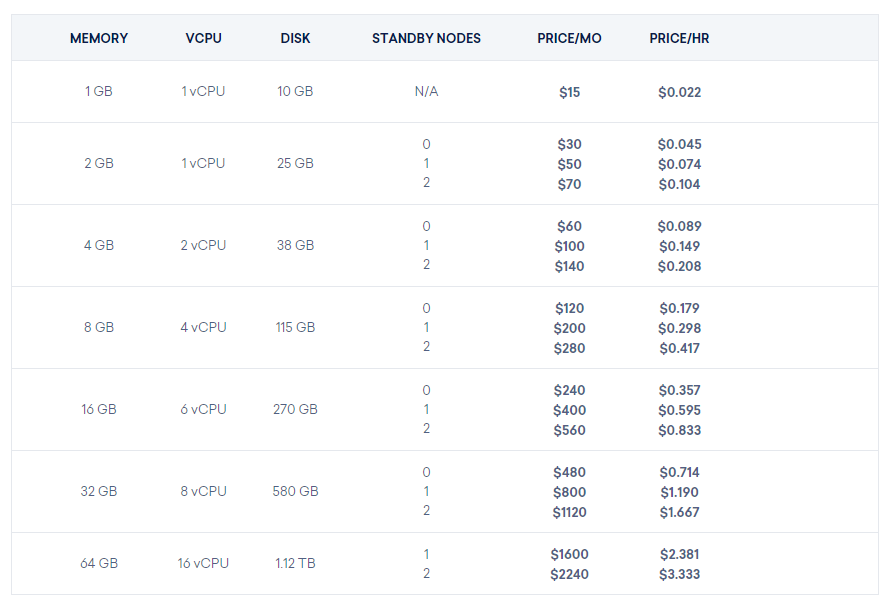 The new database services are now available in the company’s New York, Frankfurt and San Francisco data centers. Support for other database engines is also in the works. As the company notes, it selected MySQL and Redis because of popular demand from its developer community and it will do so for other engines as well. MySQL and Redis were the only services on DigitalOcean’s roadmap for 2019, though, so I don’t expect we’ll see any additional releases before the end of the year.

A new wave of 5G to hit Australia

The FBI is investigating Mithril Capital, started by Peter Thiel, for financial misconduct

It’s not mad to believe in aliens, life is out there somewhere