Jerusalem – On the eve of Israel’s general election, public opinion on the streets of occupied West Jerusalem appears to be divided over the future of Prime Minister Benjamin Netanyahu.

The election comes just two weeks before Netanyahu, who failed to form a majority coalition government after a vote in April, faces a pre-trial hearing in connection with three separate corruption cases: Bribery, fraud and breach of trust. The prime minister denies wrongdoing.

“Netanyahu is desperate to be re-elected and to form a government because this is the only viable way for him not to go to trial,” said Uri Dromi, an Israeli political analyst.

But this time, many of his former supporters in Jerusalem – traditionally a Likud stronghold – seem resistant to back him.

“I’ve always been a supporter of Bibi, but he’s lost his way,” said Miril Levi, a 52-year-old jewellery stall owner in West Jerusalem, referring to the prime minister by his nickname.

“I know he’s our best politician, and I support his policies all the way, but it’s his corruption that I can’t deal with,” said Levi, adding that she plans to vote for Gantz. 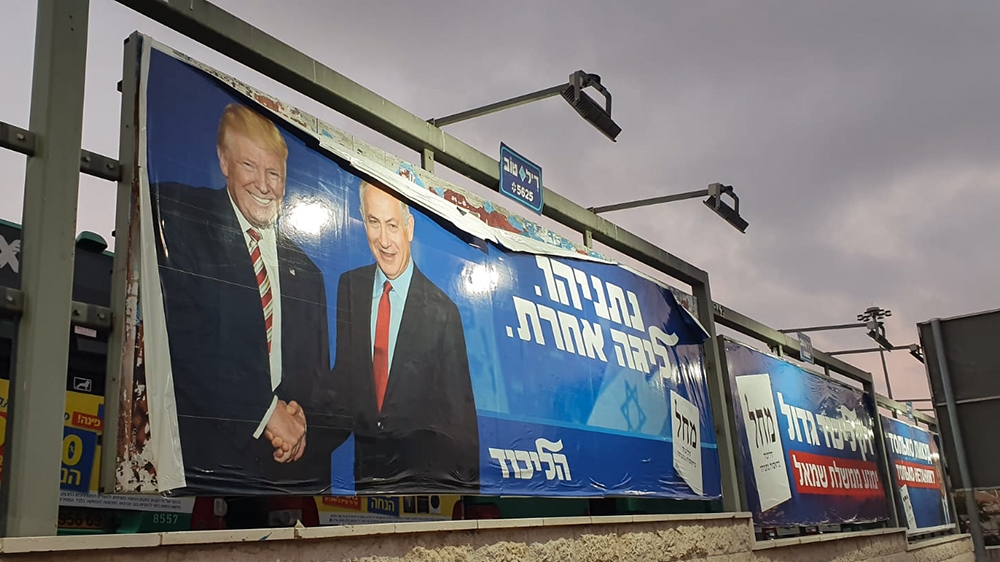 The meeting, which also officiated the settlement’s permanent status under Israeli law, was the first of its kind to be held in the occupied Palestinian territories by the Israeli government in nearly 20 years.

Last week, Netanyahu promised to extend Israeli sovereignty over the Jordan Valley and Palestinian territories north of the Dead Sea if re-elected. The pledge came days after he reiterated promises to annex illegal settlements in the West Bank, where more than 200 are already in place.

According to the last polls before the vote, Netanyahu is expected to muster a total of 56 seats, which falls short of the 61-seat threshold he needs to form a government.

His moves are therefore seen by some analysts as a final attempt to appeal to as many nationalist and right-wing voters and parties as possible to be able to form a strong governing alliance.

“Netanyahu is seeking a coalition that will support his request for immunity,” Mordechai Kremnitzer, professor of criminal law at Hebrew University in Jerusalem, told Al Jazeera.

“It will be clear to all participants in his coalition … that they will have to vote in favour of his immunity,” he said.

Netanyahu’s allies supported the draft of a contentious bill aimed at shielding him from prosecution, as well as legislation that would limit the power of Israel’s Supreme Court.

Although Kremnitzer said it was unlikely the bill would pass, he explained how it could protect Netanyahu by giving more power to the Knesset, Israel’s parliament.

“Under the proposed law, the attorney general would have to ask to take away the immunity by getting approval from the Knesset council.”

But even if Netanyahu manages to form a right-wing government, some legal experts and observers argue it will only delay a long-drawn-out process that will eventually see him facing trial.

“Netanyahu will end up in court anyway,” Dromi said. “The question is will it be now, or if he’ll draw Israel through a long and painful process if he manages to form a government.”

Majdi Halabi, a journalist in Israel, agreed: “Even if he wins the election, he will still go to trial. In Israel, there hasn’t been a single person let off from such charges, no matter what his position.”

Supporters of this opinion compare Netanyahu’s case with that of Ehud Olmert, a former prisoner who went to jail in 2016 after being convicted in various corruption cases.

Olmert, whowas prime minister between 2006 and 2009, was the first head of government to be imprisoned for misconduct in Israel, even though he was convicted for crimes committed before his tenure.

“Olmert went to jail for much less,” Drumi said.

While Kremnitzer agreed that Netanyahu was facing more serious allegations than Olmert, he cast doubt that the current prime minister, known as the “magician” for his reputation as an invincible politician, would end up behind bars.

“It will take many months, if not years, to get him to jail – if he goes at all,” Kremnitzer said. 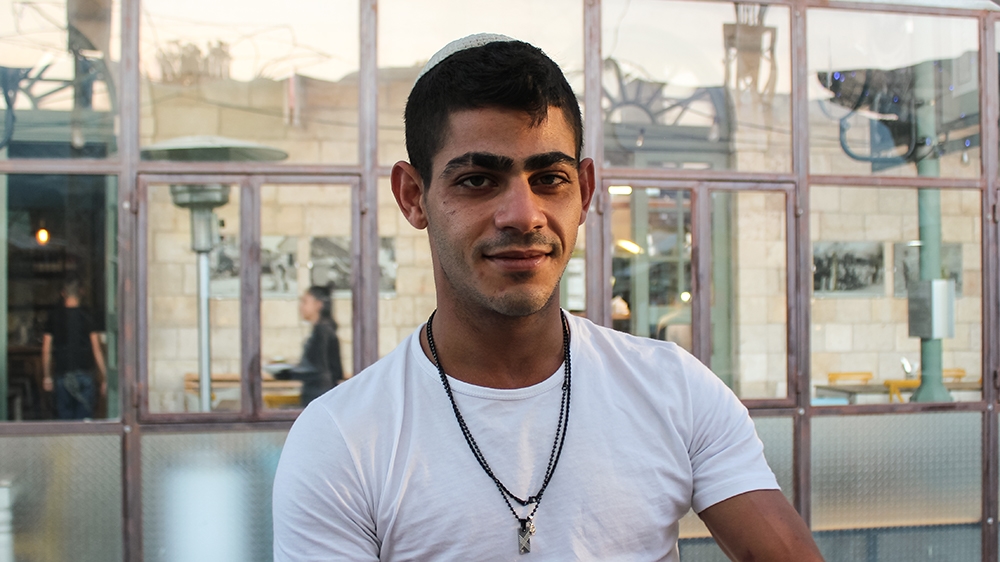 These doubts stem from Netanyahu’s political strength and ability to maintain support among his constituency, despite the charges against him.

According to a poll carried out by the Rafi Smith Institute in late June, more than half of 1,068 right-wing voters surveyed believed that Netanyahu should continue as prime minister even if he was indicted.

“I will vote for Bibi because he has a lot of political experience and knows what’s best for us, as Israelis,” Ariel Markovski, a 24-year old from West Jerusalem, told Al Jazeera.

Asha Elias, a business owner, also from West Jerusalem, agreed: “Every politician is a thief, so who cares about Netanyahu’s corruption. I support him, regardless.”

How Rodney Dangerfield and “Caddyshack” gave us Donald Trump