Here’s how a vote of confidence will be taken in…

At least 25 people were killed in an arson attack by suspected gang members on a bar in the southeastern Mexican port of Coatzacoalcos late on Tuesday, President Andres Manuel Lopez Obrador said, in a fresh blow to his efforts to curb violence.

Calling the attack “horrendous,” Lopez Obrador told a regular morning news conference on Wednesday that the deaths occurred after the suspected gang members closed the emergency exits of the bar in Coatzacoalcos and set fire to it.

The attorney general’s office of the state of Veracruz said overnight that eight women and 15 men died in the fire at the “Caballo Blanco” bar, and 13 people who were seriously wounded were hospitalised for treatment.

Lopez Obrador said 25 people had died so far and that initial investigations indicated that some suspects behind the attack had been in custody this year and were later released. 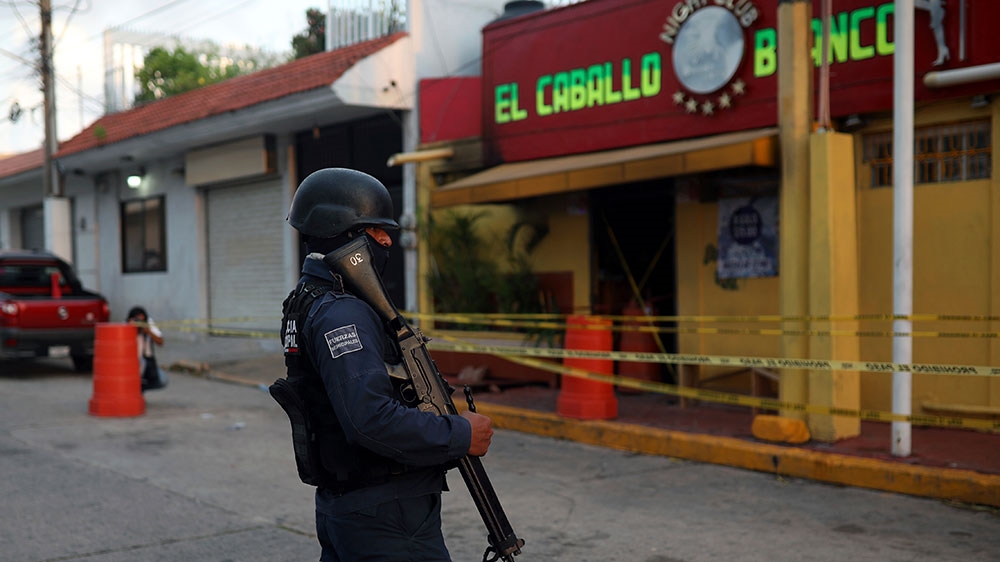 Police officers guard the scene outside a bar where more than 20 people died in an overnight attack, in Coatzacoalcos, Mexico [Felix Marquez/AP Photo]

The attack was one of the worst mass killings since the veteran leftist Lopez Obrador took office in December pledging to pacify Mexico by battling corruption and inequality.

So far, however, the number of murders has continued to rise after hitting record levels in 2018.

The deaths follow an attack in April on another bar in Veracruz in the city of Minatitlan that killed 13 people.

While saying he did not want to blame previous governments, Lopez Obrador nevertheless pointed to past policies for laying the groundwork for the crime.

“This is the rotten fruit of the economic policy that was imposed, the policy of pillage,” the president said. 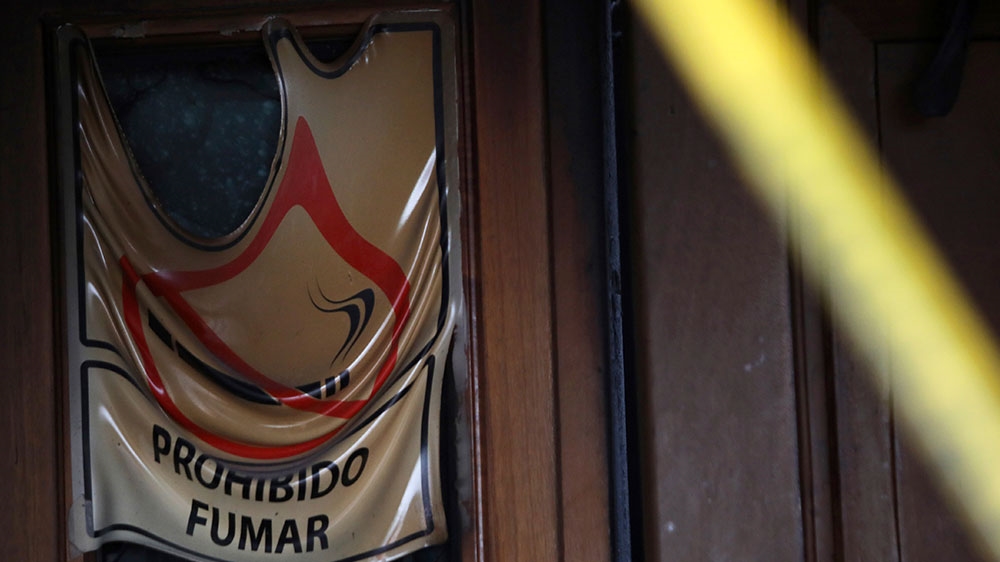 A melted no smoking scene is seen from outside a bar, after an attack where more than 20 people died overnight, in Coatzacoalcos, Mexico [Felix Marquez/AP Photo]

Veracruz state governor Cuitlahuac Garcia suggested in a post on Twitter that the attack was the result of a dispute between gangs.

The Gulf Coast state is a major transit point for drugs making their way north towards the US border and has long been convulsed by violent turf wars between organised crime groups.

Some Mexican media reports said that gunmen had fired shots on the bar before setting it ablaze with Molotov cocktails.

Shakira’s net worth is THIS whopping amount of money: Find out

Due to coronavirus outbreak, PM Imran wants world to write off debt for developing nations