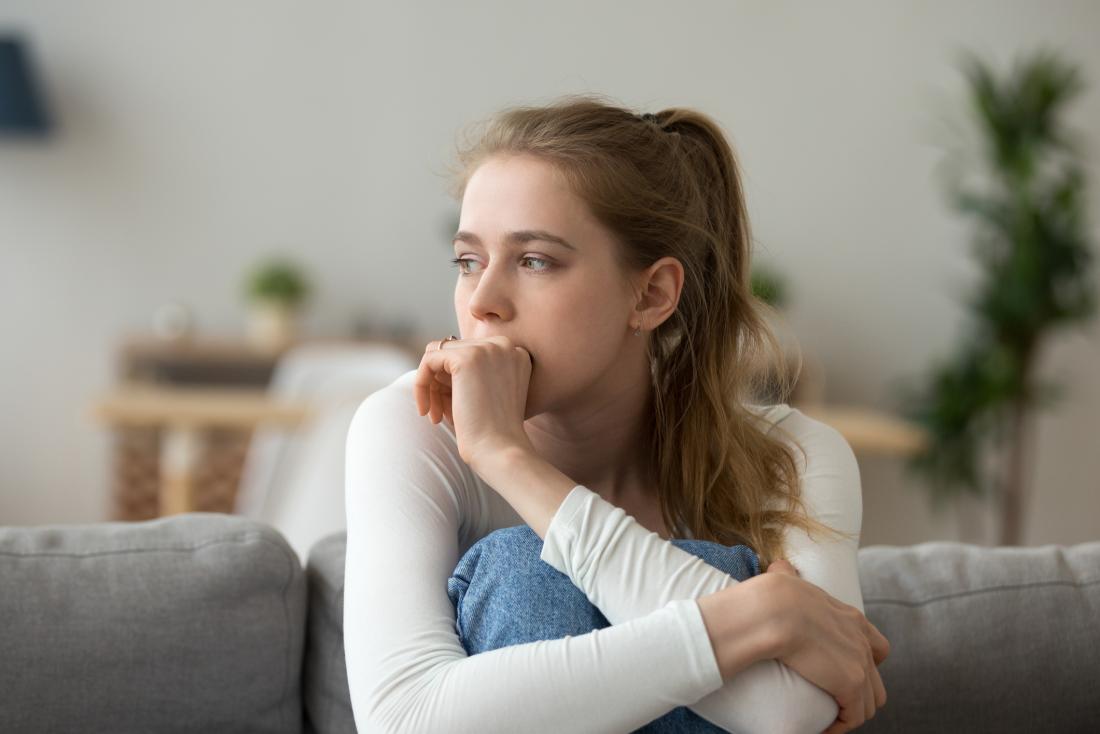 What links anxiety and mitochondria?

Anxiety disorders is the umbrella term for several conditions that manifest with symptoms such as feelings of worry, fear, and panic.

Stress, particularly during childhood, is a risk factor for developing an anxiety disorder. Other risk factors include being female and having a relative with anxiety or depressive disorders.

Yet, while experts can identify these risk factors, it is not really clear what makes some people more susceptible to the condition than others.

“The underlying reasons for these differences are not yet fully understood but involve an interaction of complex genetic and environmental factors that vary among individuals, resulting in stress susceptibility or resilience,” explains Iiris Hovatta, a professor in the Department of Psychology and Logopedics at the University of Helsinki in Finland.

Along with a team of international collaborators, Hovatta has been investigating which biological pathways underpin stress-related anxiety in mouse models and humans.

Stress and resilience in mice

The team has previously shown that laboratory mice vary in their resilience to stress, just like humans. Interestingly, the percentage of resilient mice is not the same in different strains.

Presenting their latest findings in the journalPLOS Genetics, Hovatta and her colleagues made use of this fact by studying the brains and blood of animals belong to these two strains after exposing them to what they call chronic social defeat stress (CSDS). 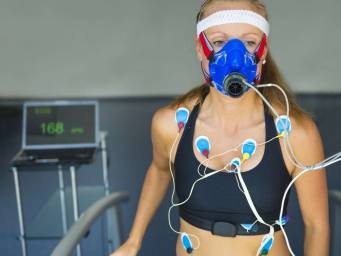 “It involves 10 days of brief daily confrontation of two […] male mice, a resident-aggressor and an intruder who reacts with defensive, flight, or submissive behavior,” the authors explain in the paper.

“Although all defeated mice experience stressful stimuli, only some develop stress-related symptoms, measured as social avoidance, making it an excellent model to investigate mechanisms associated with susceptibility and resilience.”

After the CSDS test, the animals displayed significant changes in gene expression and protein levels in a brain region called the bed nucleus of the stria terminalis (BNST).

The BNST is in the forebrain, and researchers are increasingly linking it to stress-related mental health conditions.

These changes had a particularly prominent association with mitochondria. These small structures — that scientists refer to as the cell’s powerhouses — are present in the majority of our cells and responsible for energy production.

The team saw a similar pattern of gene expression in the blood of the animals.

For the second part of their study, Hovatta and her colleagues worked with 21 volunteers — 6 men and 15 women — who attended the anxiety disorder outpatient unit at the Max Planck Institute of Psychiatry in Munich, Germany.

Each participant had a diagnosis of panic disorder, and none took medication for the condition.

The team exposed each study participant to the trigger that causes them to experience a panic attack. During the experiment, the researchers collected blood samples prior to, as well as 1 hour and 24 hours after exposure.

When they analyzed gene expression in the cells present in the volunteers’ blood, they also saw changes in genes they associated with mitochondria.

The changes in gene expression most closely resembled the pattern seen in the D2 mice exposed to CSDS, with several mitochondrial genes expressed at lower levels.

“Thus, although we found opposite gene expression patterns in the two mouse strains, the pattern of the highly stress susceptible mouse strain resembled that of panic disorder patients,” the authors comment in the paper.

Based on their results, the team thinks this indicates that reduced expression of several key mitochondrial genes could lead to changes in cellular energy metabolism in mice and people who experience stress-induced anxiety.

Hovatta has made the data from the study publicly available and invites other researchers to develop further working theories on the biological mechanisms that underpin stress-induced anxiety in humans and animal models.

“Very little is known about how chronic stress may affect cellular energy metabolism and thereby influence anxiety symptoms. The underlying mechanisms may offer a key to new targets for therapeutic interventions of stress-related diseases.”

What to know about taurine

What to know about pressure in the temples